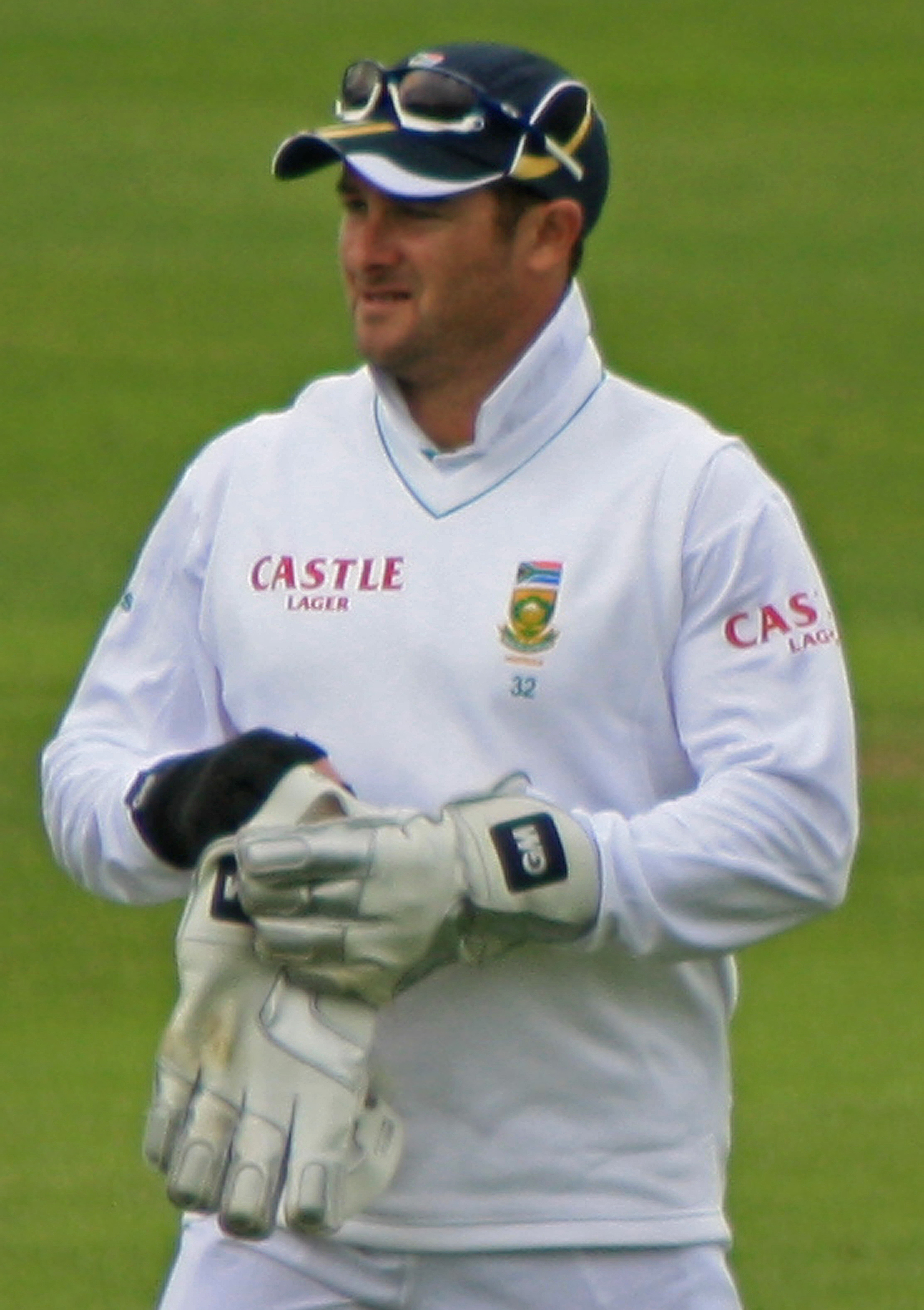 "Mark Verdon Boucher" is a former South African cricketer, who holds the record for the most Test cricket/Test Dismissal (cricket)/dismissals by a wicket-keeper. He has represented Border, South African cricket team/South Africa, Africa XI cricket team/Africa XI, ICC World XI and Royal Challengers Bangalore and Kolkata Knight Riders in the Indian Premier League. He had been a regular feature of the South African side since the 1997/1998 tour to Australia, until his retirement from international cricket in July 2012 after a serious eye injury against Somerset County Cricket Club/Somerset.

I'm at a loss for words. That is my best moment in cricket by far.

In the past our crowds haven't been too great with them but trust me, we're not going to sit back and say, shame, poor things'. 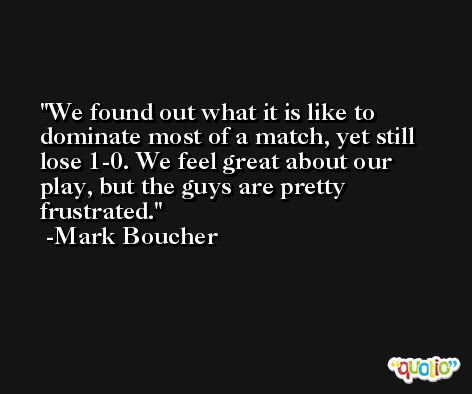 I also decided to take a few chances when the balls were pitched short. Luckily it worked, even though one or two shots went flying over the wicketkeeper's head. When you get runs against weaker countries you aren't always that appreciative but when you make runs against the Aussies it feels really good.

Obviously it's not the majority of the crowd. It's the guys who have had too much liquor. So we understand it's difficult to control. But we've made our point. 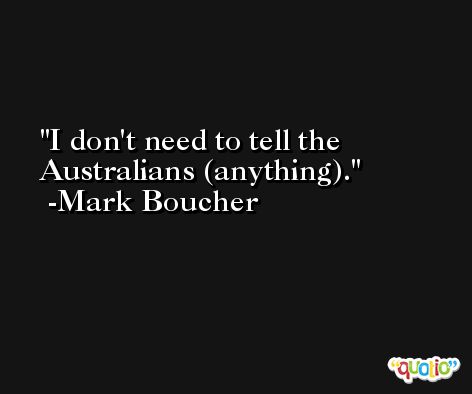 The Australian press are trying to say ex-pat South Africans are the culprits.

I believe that they have called up a couple of, what do they call them? Ashes rejects, or something like that. I actually haven't even looked at the squad. 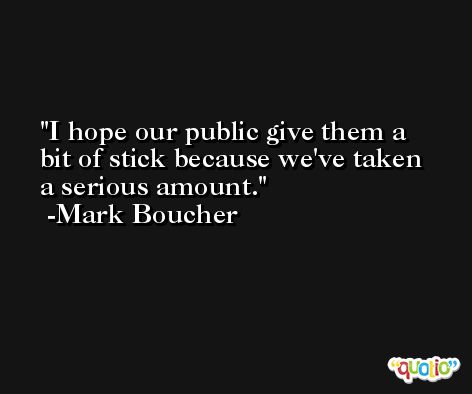