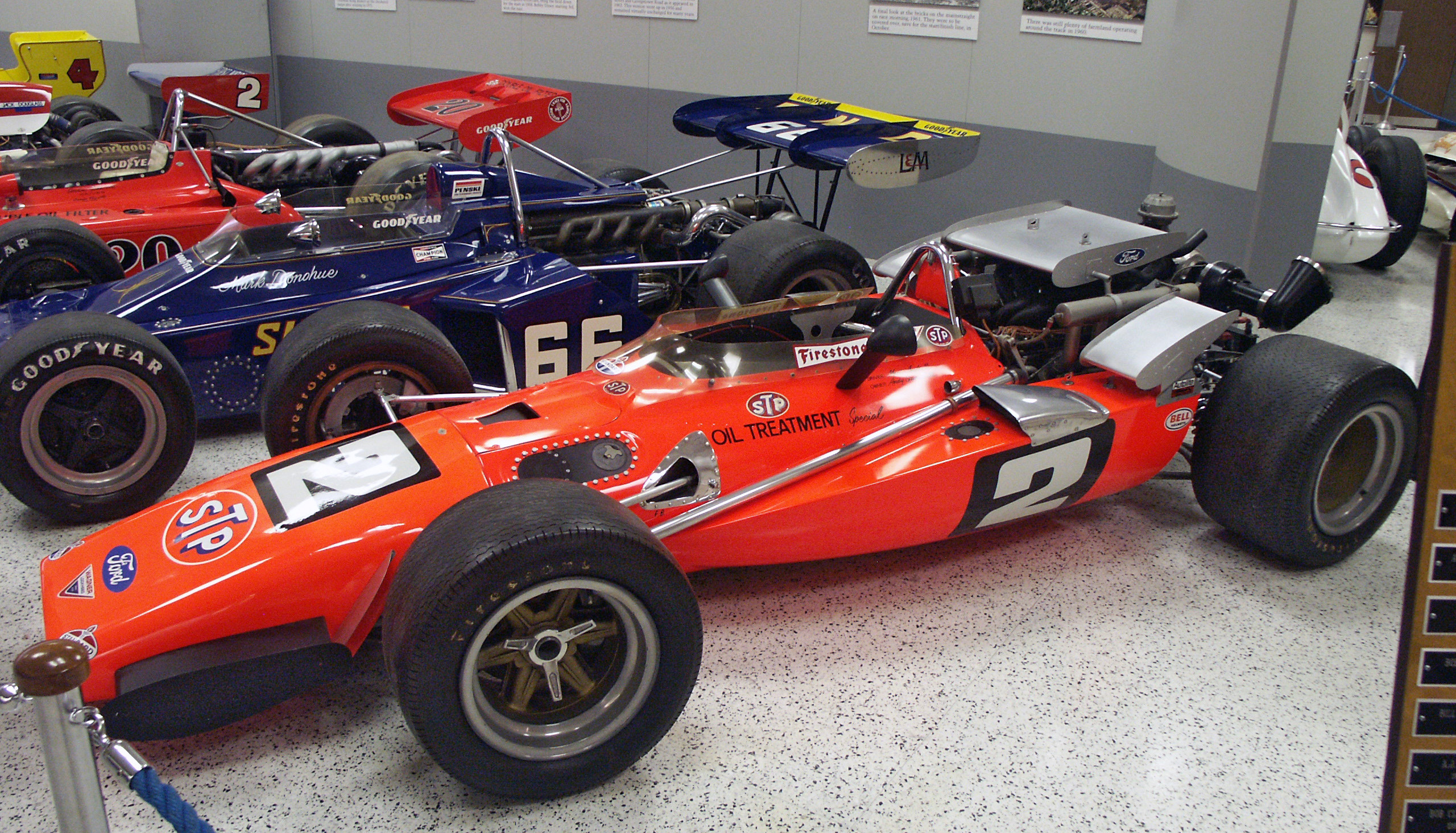 "Mario Gabriele Andretti" is a retired Italian American world champion auto racing/racing driver, one of the most successful United States/Americans in the history of the sport. He is one of only two drivers to win races in Formula One, American Championship Car Racing/IndyCar, World Sportscar Championship and NASCAR (the other being Dan Gurney). He also won races in midget car racing/midget cars, and sprint car racing/sprint cars.

If you feel like your life is under control, you're just not going fast enough.

Do it no matter what. If you believe in it, it is something very honorable. If somebody around you or your family does not understand it, then that's their problem. But if you do have a passion, an honest passion, just do it . . . 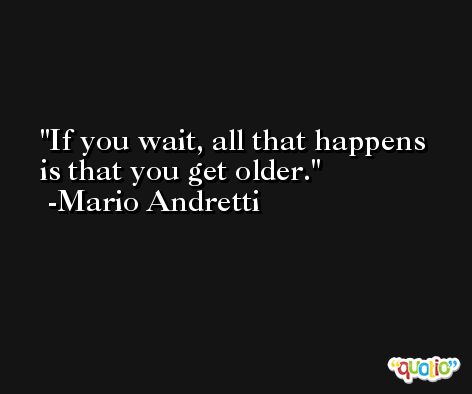 If everything seems under control, you're just not going fast enough.

Circumstances may cause interruptions and delays, but never lose sight of your goal. Prepare yourself in every way you can by increasing your knowledge and adding to your experience, so that you can make the most of opportunity when it occurs. 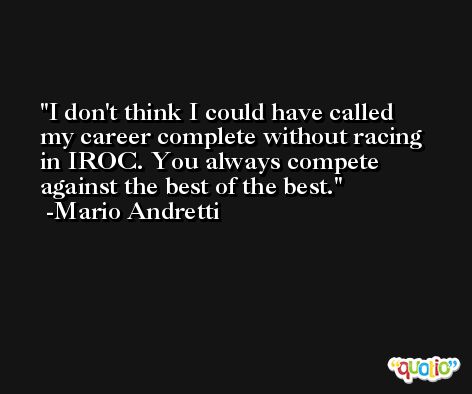 Everything comes to those who wait...except a cat.

If everything's under control, you're going too slow.