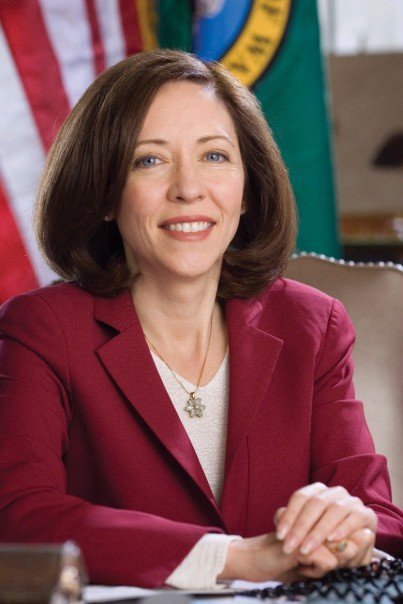 If you enjoy these quotes, be sure to check out other famous politicians! More Maria Cantwell on Wikipedia.

The Bush rate hike would have a devastating impact on our economy and jobs. I will not rest until the administration's plan is dead and gone.

But the fact is, it's illegal for the Administration to spend North west taxpayers' money to develop this rate hike proposal, just so it can turn around and raise their energy rates. 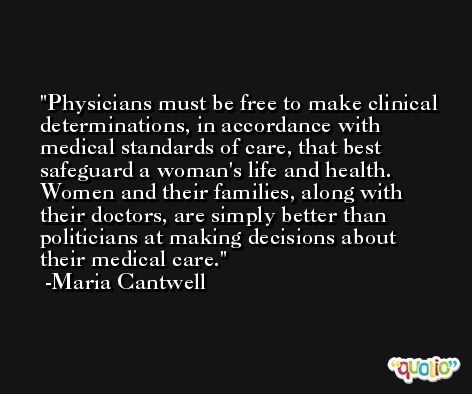 I believe that we must work to reduce the number of unwanted pregnancies through education and family planning. But I also believe that our Constitution protects a woman's right to privacy, and that this constitutional right encompasses the decision of whether to terminate a pregnancy.

We'll make our voices heard loud and clear on the importance of cost-based power. 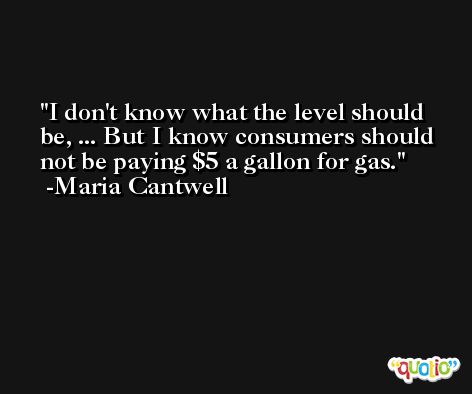 This proposal [Northwest Rate Hike} would turn the lights out on the North west economy.

This boils down to regional homeland security, ... the nearest fighter jets available [to the Pacific Northwest] in an emergency may be as far away as Fresno, Calif. 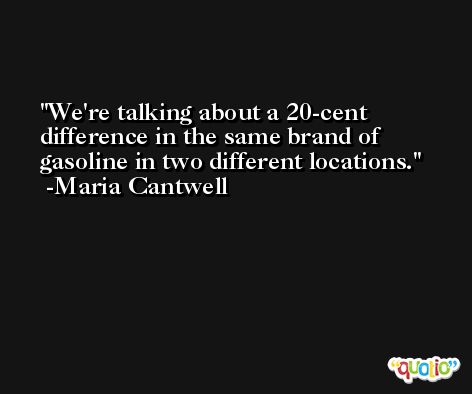