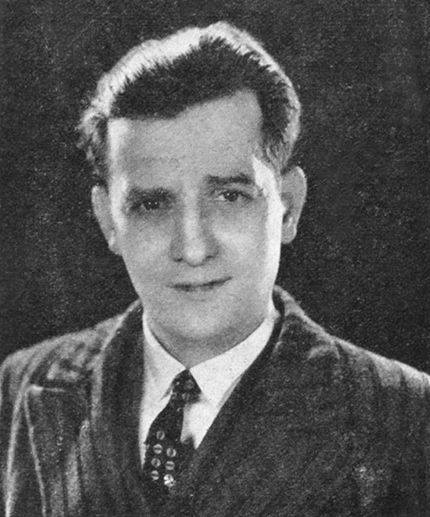 "Marcel Pagnol" was a France/French novelist, playwright, and filmmaker. In 1946, he became the first filmmaker elected to the Académie française. Although his work is less fashionable than it once was, Pagnol is still generally regarded as one of France's greatest 20th-century writers and is notable for the fact that he excelled in almost every genre - memoir, novel, play and film.

If you enjoy these quotes, be sure to check out other famous dramatists! More Marcel Pagnol on Wikipedia.

The most difficult secret for a man to keep is his own opinion of himself.

One has to look out for engineers they begin with sewing machines and end up with the atomic bomb. 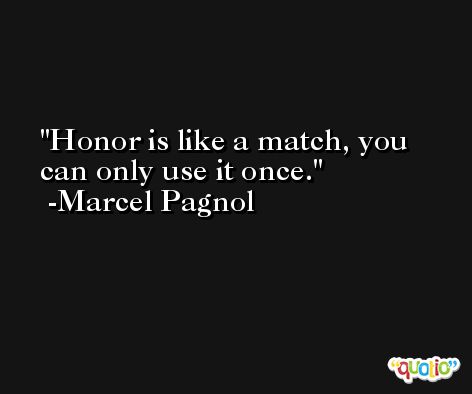 A secret is not something unrevealed, but something told privately, in a whisper.

Whenever I go to the dock and look at the horizon, I am on the other side. If I see a boat on the ocean, it pulls me like a cord . . . like a belt pulling my sides, and I don't know where I am, I cannot think of anything else. . .