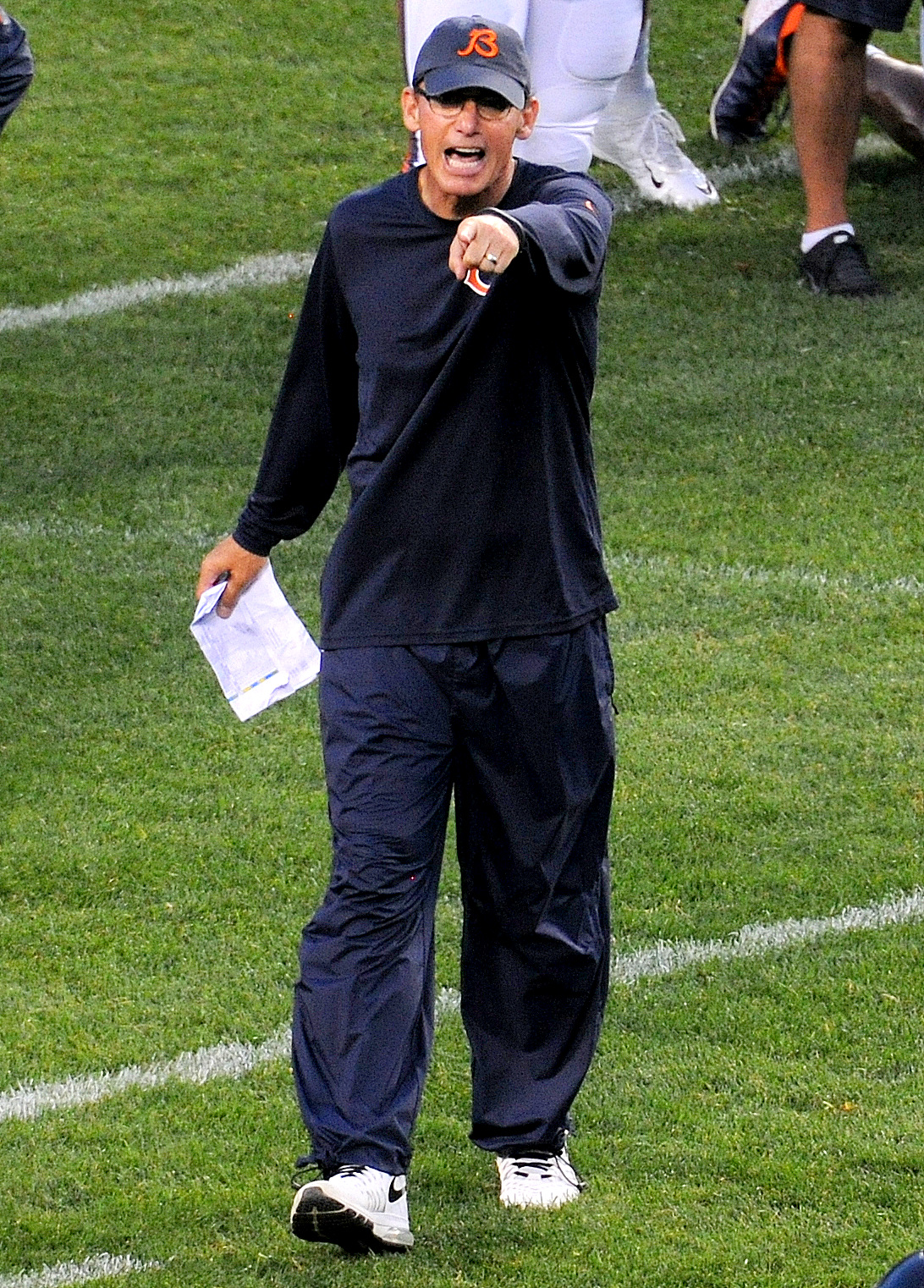 "Marc Marlyn Trestman" is an American football coach who is currently the offensive coordinator for the Baltimore Ravens. He has also served as the head coach of the Montreal Alouettes of the Canadian Football League (CFL), and the Chicago Bears of the National Football League (NFL). Trestman led the Alouettes to two consecutive Grey Cup championships and was named Annis Stukus Trophy/CFL Coach of the Year in 2009. He played college football as a quarterback for three seasons with the University of Minnesota Golden Gophers and one season at Minnesota State University Moorhead.

Through the first six weeks of the season, Jay (Davis) was getting all the work, so (Stone) really had his training camp during the last five games.

You can see he is extremely athletic. He's a smart kid, he moves around well, and he's got some raw ability. 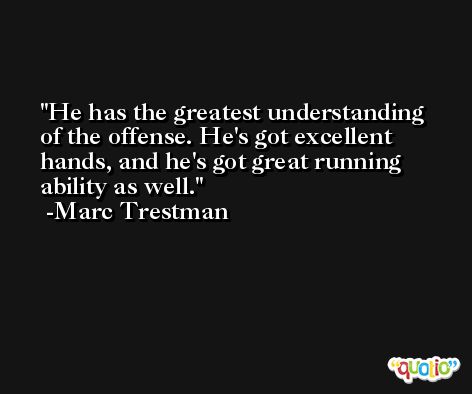 It's obvious the guys did a lot of work. And Jay is out there just living his dream, playing quarterback at a Division I-A college. 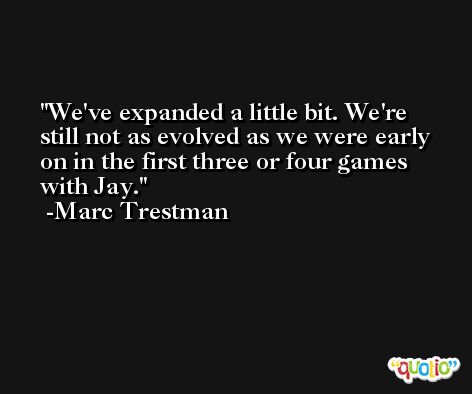 He was serious about his business; he was into football completely.

We will take some shots. I don't have a problem calling deep throws with [Davis]. We've got guys who can run. 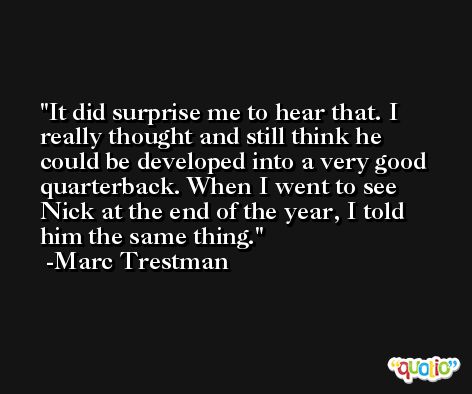