"Marc Ratner" is the current Vice President of Regulatory Affairs with the Ultimate Fighting Championship. Formerly, he was the Executive Director of the Nevada State Athletic Commission.

I can't even fathom anyone letting it happen. People get injured anyway in this sport without this. It just frightens me.

Tony will continue to referee major fights, ... We usually change officials (for rematches). Boxing is a tough sport, and we're saddened because what happened with Johnson was a horrible situation. 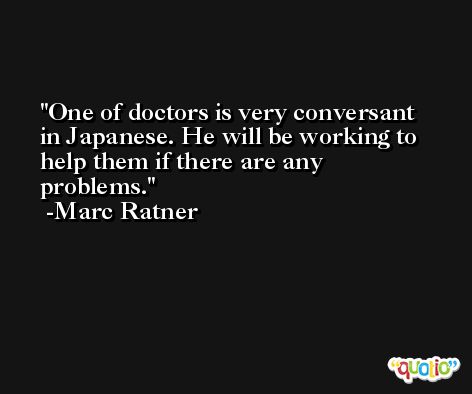 It's a non-title special event as far as I'm concerned. 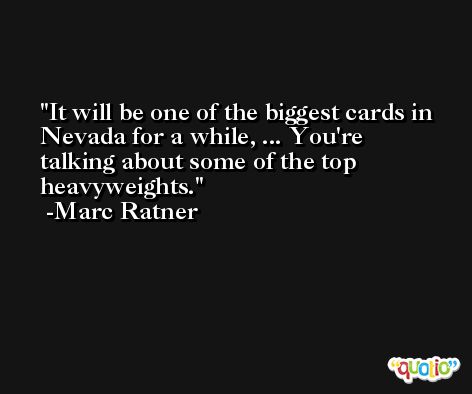 They met once and I think they're doing things individually.