On 19 January 2015, it was announced Jones will be joining Bristol Rugby/Bristol next season on a two year deal.

You are going to win and lose games in special teams. The kicking game sets the tone for the entire game. And you lose and/or die by it. 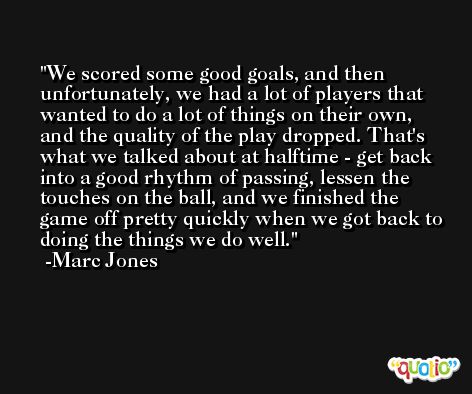 It's never a negative for the teams coming through. What we're finding is success breeds success.

Julian Watson will be our kickoff man. Jorge Couto will handle our extra points and field goals. 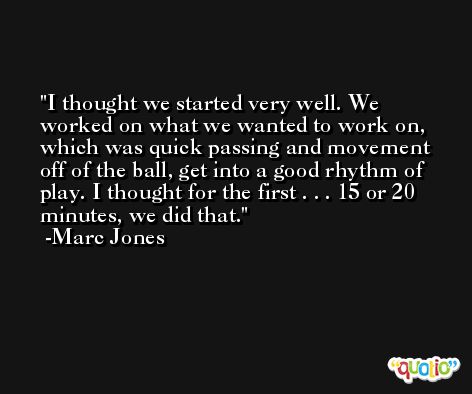 What a great advantage it would be to make teams go 80 yards to score on us.

Jorge is can put the ball through the uprights. I am excited to see how it all plays out Tuesday. 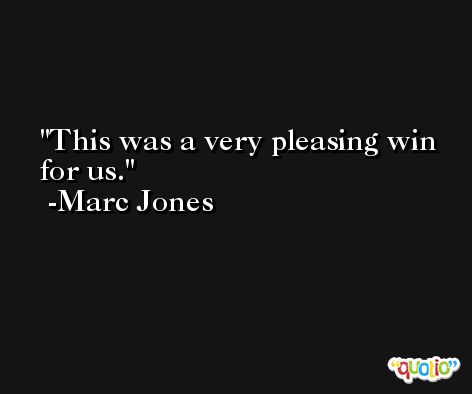