"Malcolm Irving Glazer" was an American businessman and sports team owner. He was the president and chief executive officer of First Allied Corporation, a holding company for his varied business interests, and owned both Manchester United F.C./Manchester United of the Premier League and Tampa Bay Buccaneers of the National Football League.

Youth football is very important to the Buccaneers and our family, as it plays such an integral role in developing not only young athletes but young leaders as well.

I don't want to get into that now. I just want to say hello. I am here for a meeting. 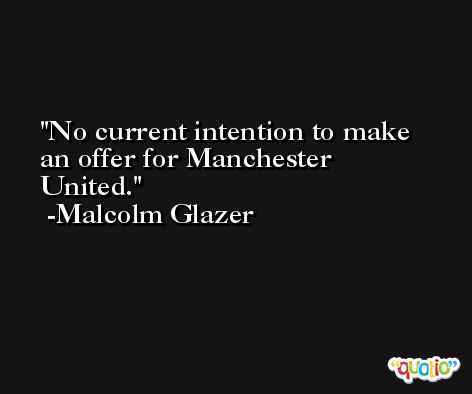 We are enjoying it greatly. It's a wonderful franchise and we just love it.

It's nice to hear applause. 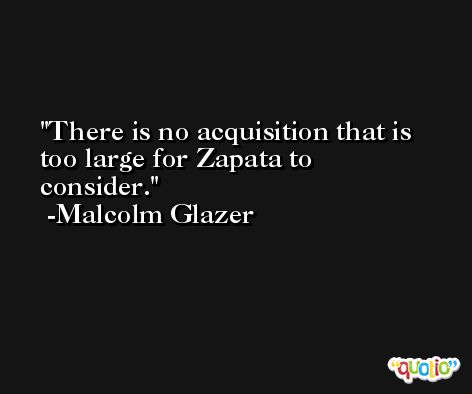