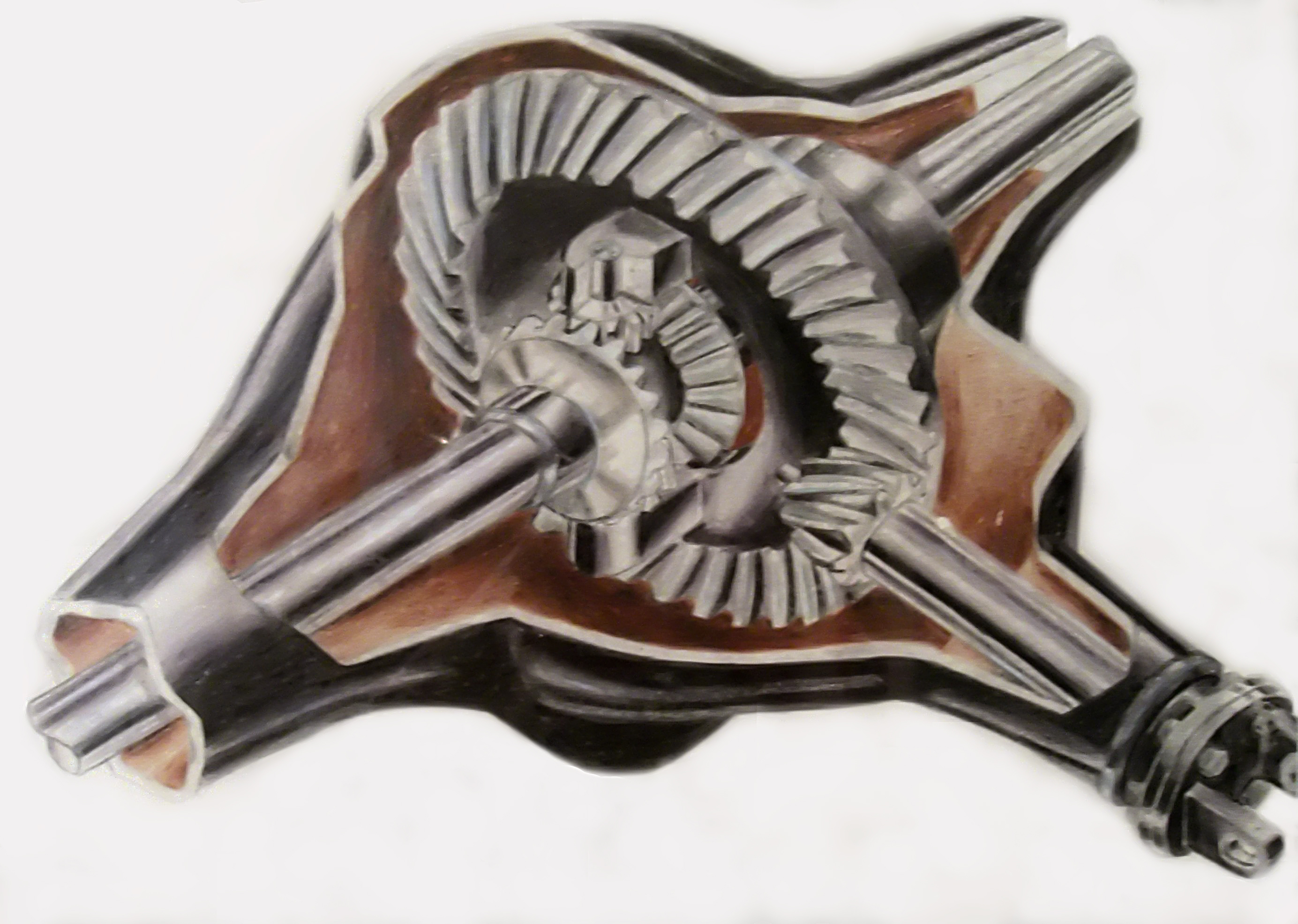 "Ma Jun" (floruit/fl. 220–265), courtesy name "Deheng" (??), was a Chinese Mechanical engineering/mechanical engineer and government official during the Three Kingdoms era of China. His most notable invention was that of the south-pointing chariot, a directional compass vehicle which actually had no magnetic function, but was operated by use of differential (mechanical device)/differential gears (which applies equal amount of torque to driving wheels rotating at different speeds). It is because of this revolutionary device (and other achievements) that Ma Jun is known as one of the most brilliant mechanical engineers and inventors of his day (alongside Zhang Heng of the earlier Eastern Han Dynasty). The device was re-invented by many after Ma Jun, including the astronomer and mathematician Zu Chongzhi (429-500 AD). In the later medieval dynastic periods, Ma Jun's south-pointing chariot was combined in a single device with the distance-measuring odometer.

The objective is to slow down investment growth and loan growth which were higher than the targets set by the government. This won't be the only move and more administrative measures are likely to come.

GDP has been understated for the last three to four years. 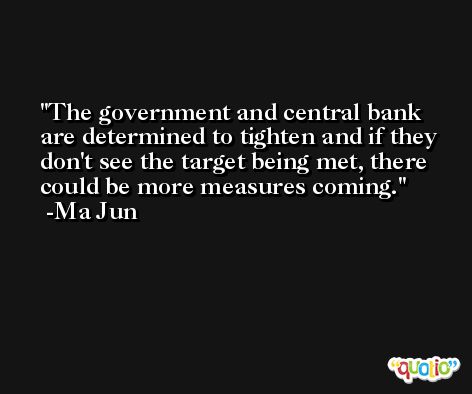 The objective is to slow down investment growth and loan growth.

Citigroup is a latecomer to China's banking industry and it has catching up to do. It makes more sense for Citigroup to explore other options, such as taking stakes in Guangdong Bank, which also has a national distribution network, to help them expand. 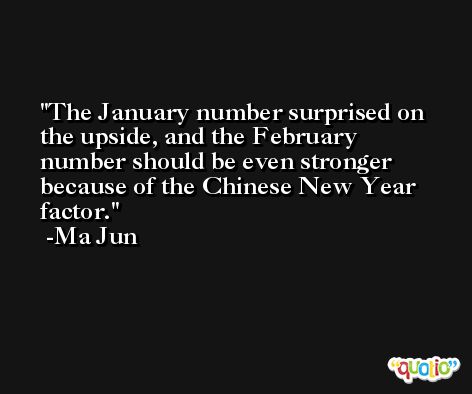 We can check the system to find out whether a loan applicant has a poor credit record or has paid back previous loans to decide whether we will offer him a loan.

Rents in the city will continue to go up this year.