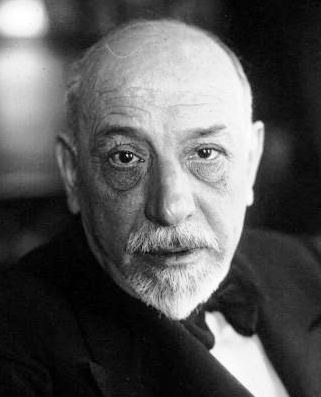 "Luigi Pirandello" was an Italians/Italian dramatist, novelist, poet and short story writer. He was awarded the 1934 Nobel Prize in Literature for his "bold and brilliant renovation of the drama and the stage".

Pirandello's works include novels, hundreds of short stories, and about 40 plays, some of which are written in Sicilian language/Sicilian. Pirandello's tragic farces are often seen as forerunners of the Theatre of the Absurd.

If you enjoy these quotes, be sure to check out other famous playwrights! More Luigi Pirandello on Wikipedia.

I present myself to you in a form suitable to the relationship I wish to achieve with you. 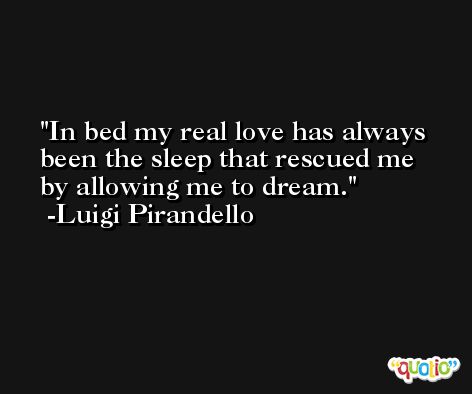 Drama is action, sir, action and not confounded philosophy. 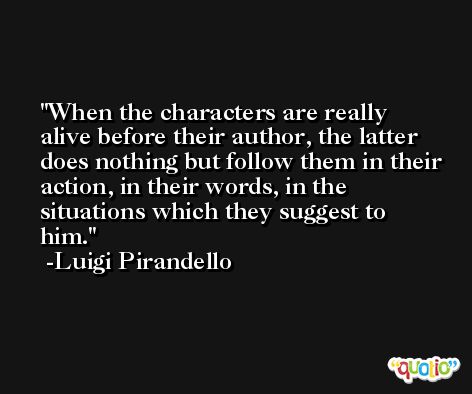 I would love to spend all my time writing to you; I'd love to share with you all that goes through my mind, all that weighs on my heart, all that gives air to my soul; phantoms of art, dreams that would be so beautiful if they could come true.

Nature uses human imagination to lift her work of creation to even higher levels.