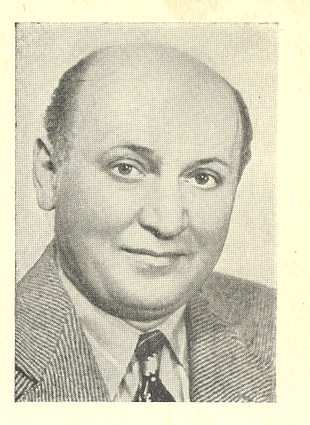 "Ludwig Bemelmans" was an Austria-Hungary-born American people/American writer and illustrator of children's books and an internationally known gourmet. He is known best for the Madeline picture books. Six were published from 1939 to 1961; a seventh was discovered after his death and published posthumously in 1999.

If you enjoy these quotes, be sure to check out other famous writers! More Ludwig Bemelmans on Wikipedia.

The true gourmet, like the true artist, is one of the unhappiest creatures existent. His trouble comes from so seldom finding what he constantly seeks: perfection.

Caviar is to dining what a sable coat is to a girl in evening dress.