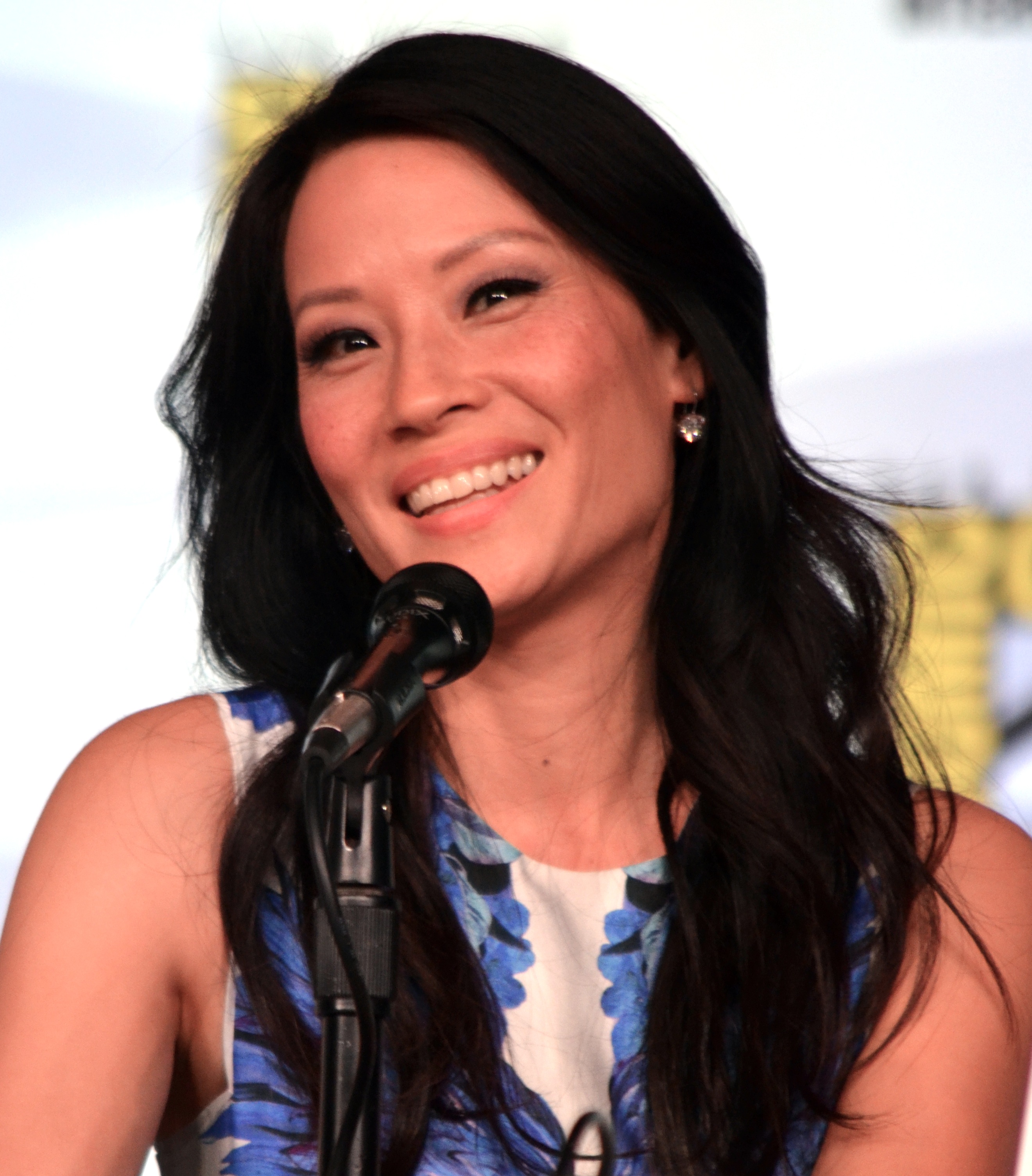 She became known for playing the role of the vicious and ill-mannered Ling Woo in the television series Ally McBeal (1998–2002), for which she was nominated for a Primetime Emmy Award for Outstanding Supporting Actress in a Comedy Series and a Screen Actors Guild Award for Outstanding Performance by a Female Actor in a Comedy Series. Her film work includes starring as one of the heroines in Charlie's Angels (film)/Charlie's Angels, playing O-ren Ishii in Kill Bill, and appearances in Payback (1999 film)/Payback, Chicago (2002 film)/Chicago, and animated hit Kung Fu Panda.

If you enjoy these quotes, be sure to check out other famous actresses! More Lucy Liu on Wikipedia.

It's so much fun playing her [Ling], but I have this fear that people are going to run away from me in terror on the streets. They think I'm going to bite their heads off or something.

I always admired Wonder Woman and the Incredible Hulk - but I don't know if I'd be a very convincing hulk. 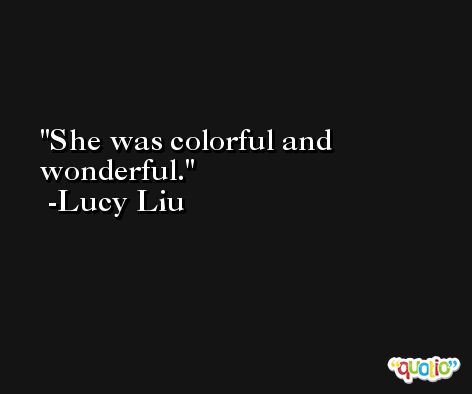 Everything I buy is vintage and smells funny. Maybe that's why I don't have a boyfriend.

I've never had a doubt about acting, about what I wanted to do, and I don't ever forget where I've come from. I'll never be one of those people who says, 'Oh, this is all so boring!' This is an incredible world to be a part of. It's not always easy, but it's worth it. 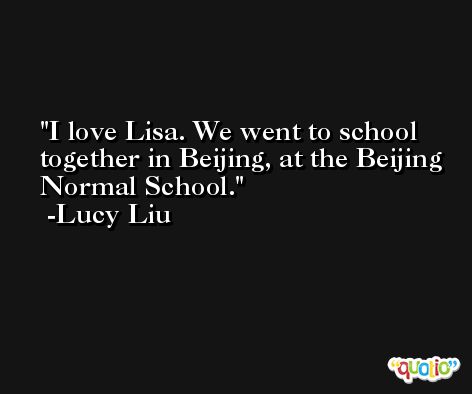 I'll play Charlie's granddaughter. We're turning it all on its head.

She was colorful and wonderful. When you do television, it goes into everyone's living room and they feel like they can watch you every week.