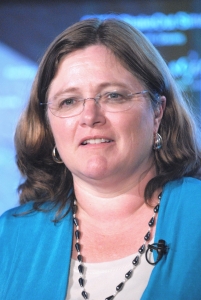 "Lucile M. Jones" is a seismologist and public voice for earthquake science and earthquake safety in California. She has been with the US Geological Survey and a Visiting Research Associate at the Caltech Seismological Laboratory/Seismological Laboratory of Caltech since 1983. She is currently serving as the Science Advisor for Risk Reduction for the USGS Natural Hazards Mission Area as part of the SAFRR Project. In January 2014, she entered into a partnership on behalf of the USGS with the City of Los Angeles to serve as Seismic Risk Advisor to Mayor Eric Garcetti. She served as a Commissioner of the California Seismic Safety Commission (CSSC),. which advises the governor and legislature on seismic safety, by appointment of Governor of California/Governor Gray Davis in 2002 and reappointment by Governor Arnold Schwarzenegger in 2005 and serves on the California Earthquake Prediction Evaluation Council. She has received several awards, including the Alquist Award from the California Earthquake Safety Foundation,cite web

In the '70s it was undoubtedly the most active feature in California.

The level of shaking is comparable to what was experienced in Northridge. The good news is that there are fewer people out there. 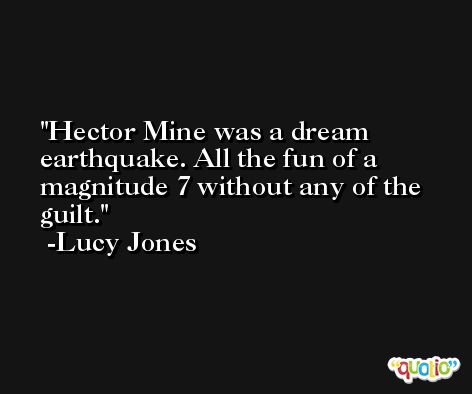 In general, you could say our freeways are in much better shape than they used to be. (The California Department of Transportation) has spent $6 billion since 1969. There's been a huge state investment. 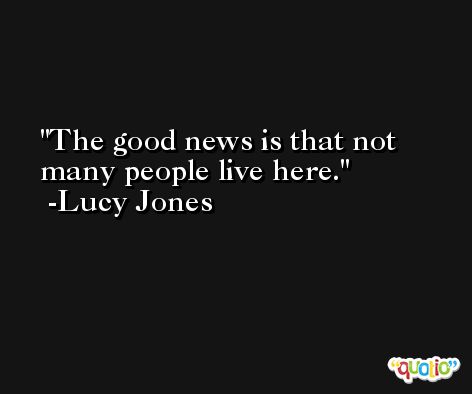 It's the most exciting place in earth science. 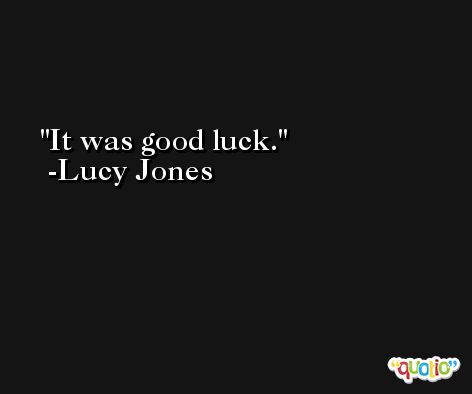