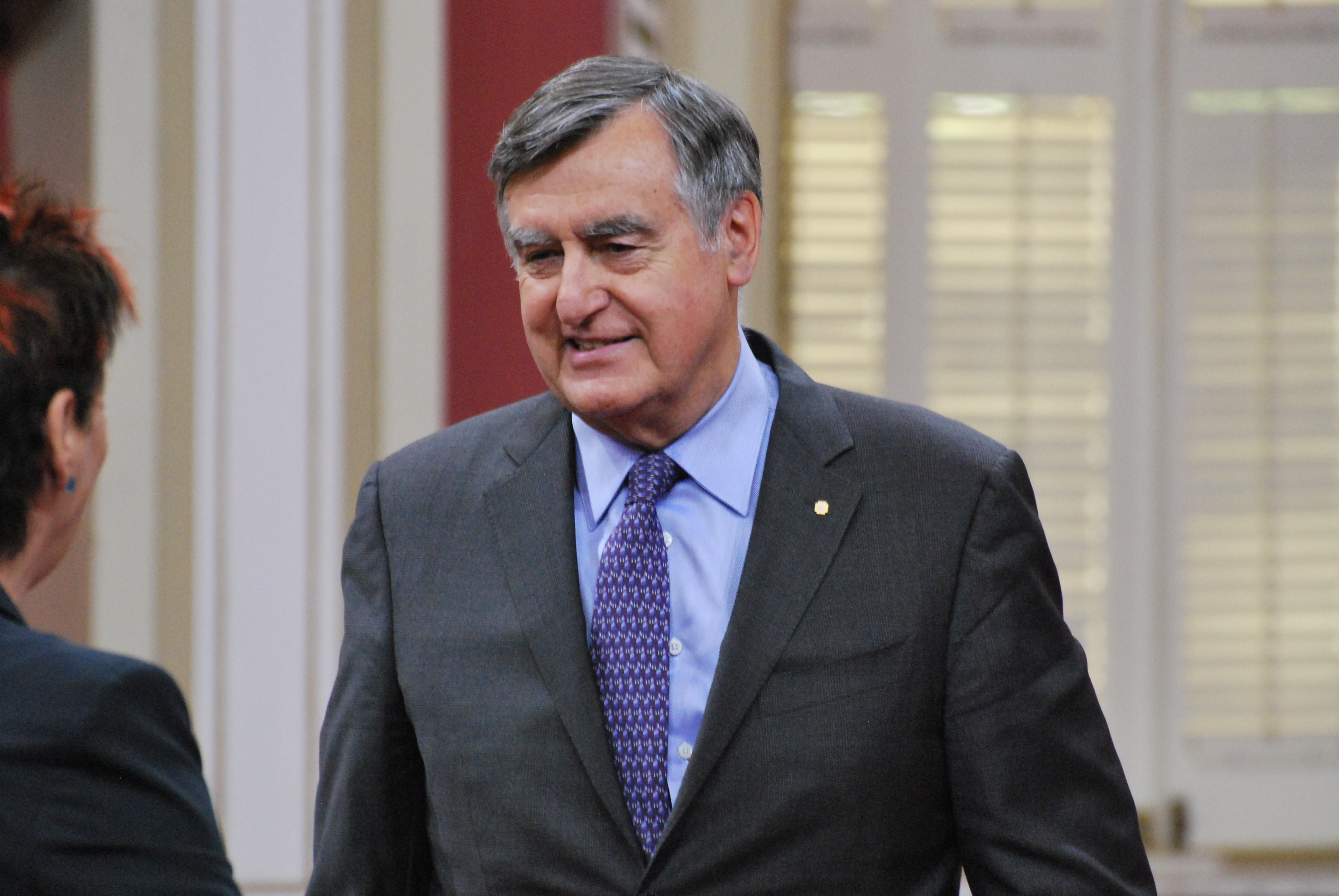 "Lucien Bouchard", is a Canadian lawyer, diplomat, politician and former Minister of the Environment of the Government of Canada/Canadian Federal Government. He was the founder of the Bloc Québécois, Leader of the Opposition (Canada)/Leader of the Opposition in the Canadian House of Commons from 1993 to 1996, and the List of premiers of Quebec/27th Premier of Quebec from January 29, 1996, to March 8, 2001. He became a central figure for the "Yes" side in the 1995 Quebec referendum.

He is a recipient of the title of Commander of the Légion d'Honneur.}}

If you enjoy these quotes, be sure to check out other famous lawyers! More Lucien Bouchard on Wikipedia.

It's the continuation of everyone's childhood to see these young children who grow up full of life, full of intelligence, full of a sense of wonder. And within an instant they're gone from this world. It's terrible. 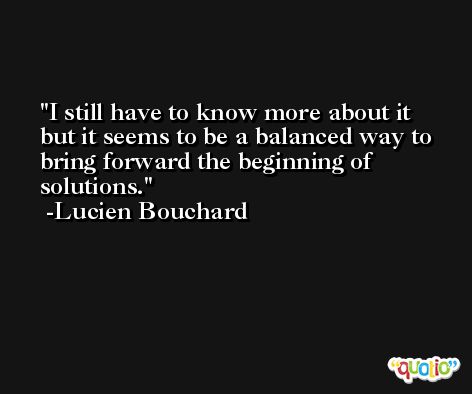 I am confident, but of course we have to wait for the results tonight.

I have decided to end my participation in public affairs and to resign my role as premier of Quebec. 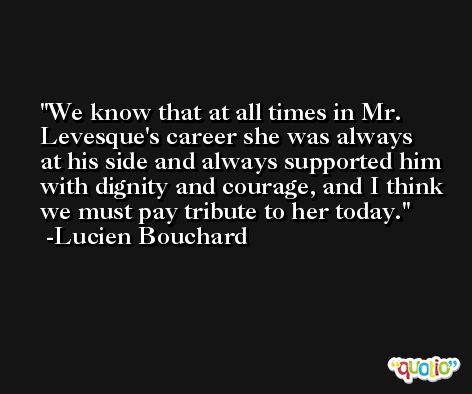 The musicians are really on board, they're doing a great job together. There is some kind of a good chemistry, I would say affectionate chemistry and it's a huge promise of success. 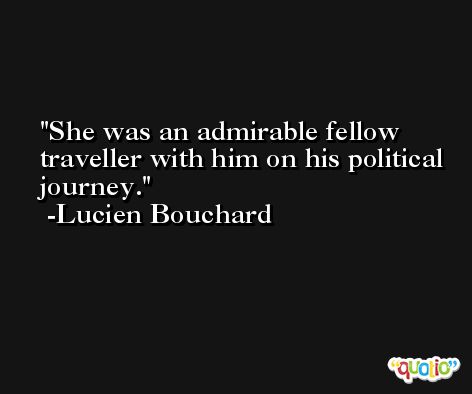