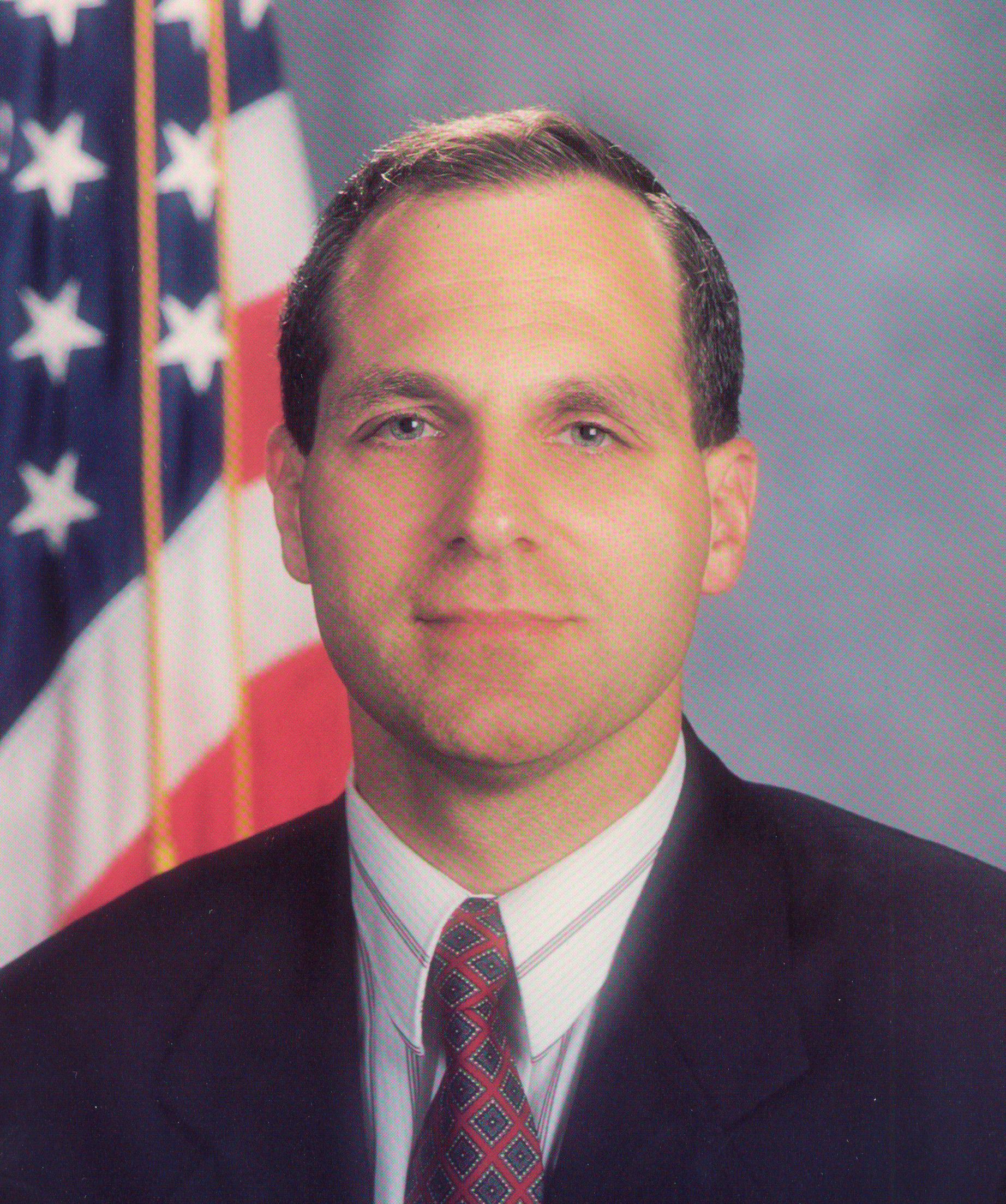 Freeh began his career as an agent of the FBI, and was later an assistant United States Attorney and a United States district court judge, the position he held at the time of his appointment as FBI director. He is now a lawyer and consultant in the private sector.

If you enjoy these quotes, be sure to check out other famous lawyers! More Louis Freeh on Wikipedia.

In the four-and-one-quarter years we have worked together, I have seen her bring nothing but integrity and honesty to the table.

[Trying to dispel impressions of a split with Freeh, Reno called their working relationship] strong and very amicable. ... professional rift between us. 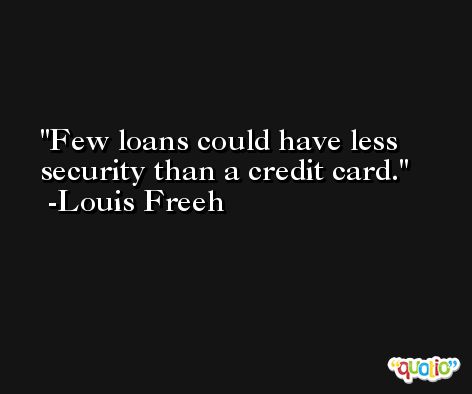 My FBI: Bringing Down the Mafia, Investigating Bill Clinton, and Waging War on Terror.

The rule of law has continued to prevail over the emotion of the moment, the cornerstone attribute of our criminal justice system. 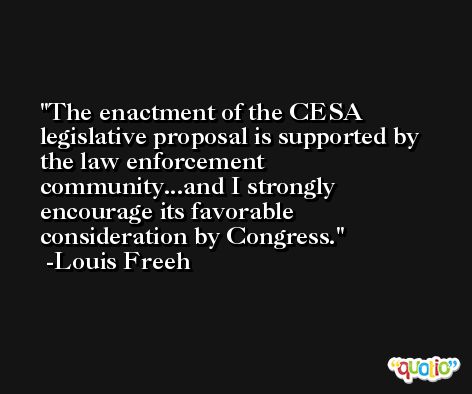 Dr. Kerr is ready for these challenges.

We are potentially the most dangerous agency in the country. 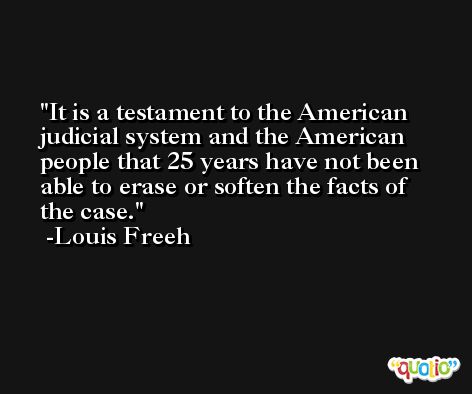