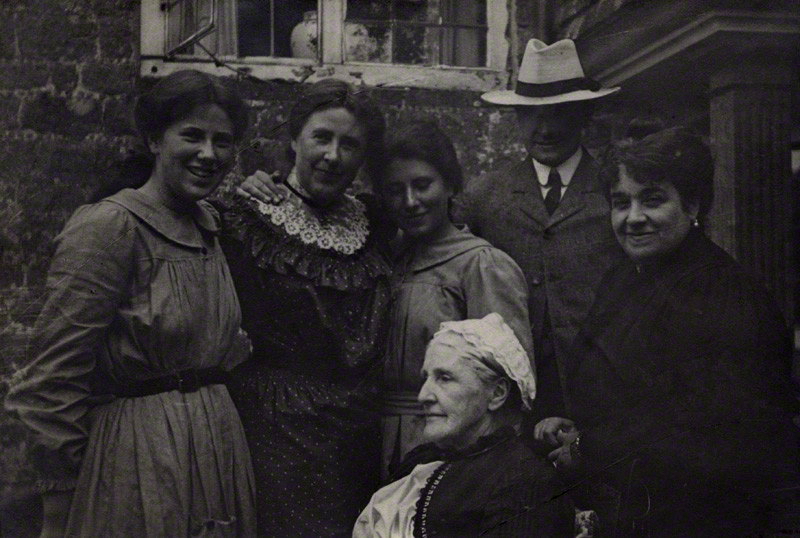 "Logan Pearsall Smith" was an American-born essayist and critic who became a British subject in 1913. Harvard and Oxford educated, he was known for his aphorisms and epigrams, and was an expert on 17th-century divines. His Words and Idioms made him an authority on correct English language usage. He wrote his autobiography, Unforgotten Years, for which he may be best remembered.

If you enjoy these quotes, be sure to check out other famous critics! More Logan Pearsall Smith on Wikipedia.

Don't laugh at a youth for his affectations; he is only trying on one face after another to find his own.

The mere process of growing old together will make our slightest acquaintances seem like bosom friends. 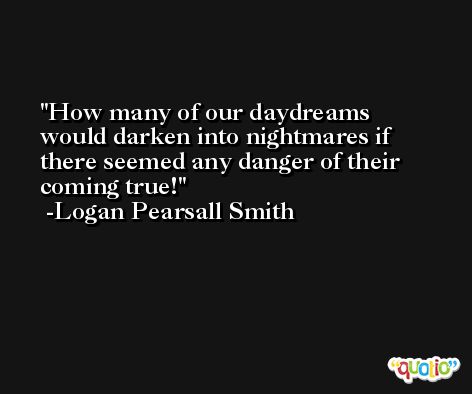 It is through the cracks in our brains that ecstasy creeps in.

How can they say my life is not a success? Have I not for more than sixty years got enough to eat and escaped being eaten? 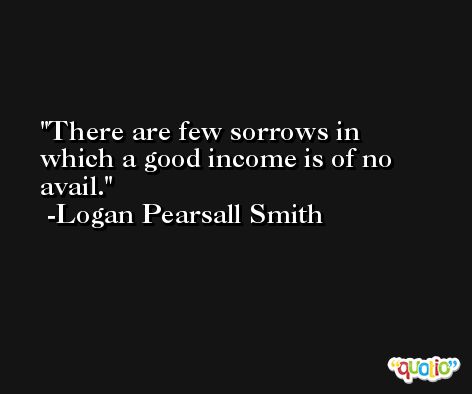 Solvency is entirely a matter of temperament and not of income.

The denunciation of the young is a necessary part of the hygiene of older people, and greatly assists the circulation of the blood. 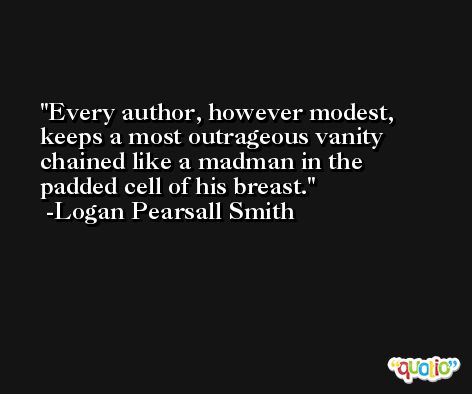 People before the public live an imagined life in the thought of others, and flourish or feel faint as their self outside themselves grows bright or dwindles in that mirror.

Most people sell their souls, and live with a good conscience on the proceeds. 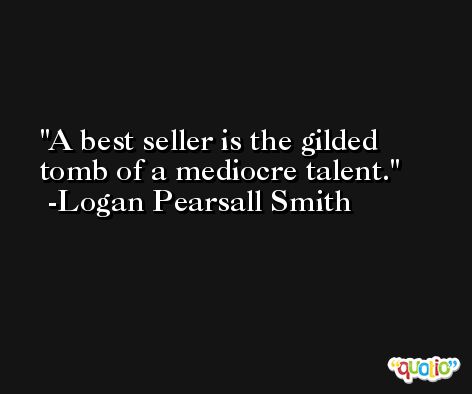 Style is a magic wand, and turns everything to gold that it touches.

There are two things to aim at in life: first, to get what you want; and, after that, to enjoy it. Only the wisest of mankind achieve the second. 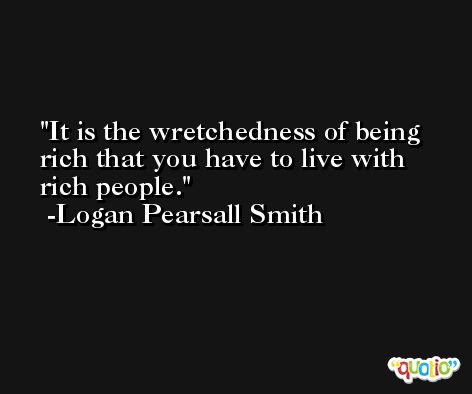 The indefatigable pursuit of an unattainable perfection, even though it consists in nothing more than the pounding of an old piano, is what alone gives meaning to our life on this unavailing star.

When they come downstairs from their Ivory Towers, Idealists are very apt to walk straight into the gutter. 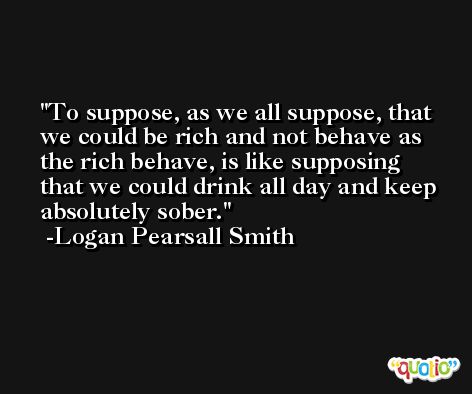 What is more mortifying than to feel that you have missed the plum for want of courage to shake the tree?

What music is more enchanting than the voices of young people, when you can't hear what they say? 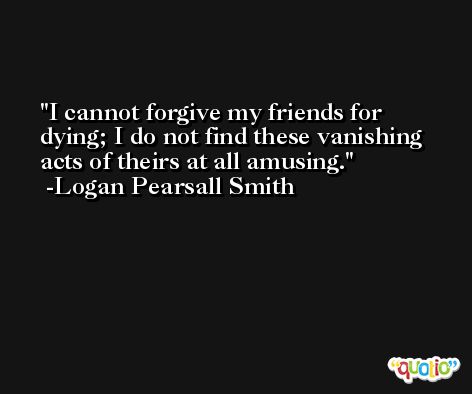 Thank heavens the sun has gone in, and I don't have to go out and enjoy it.

The test of a vocation is the love of the drudgery it involves. 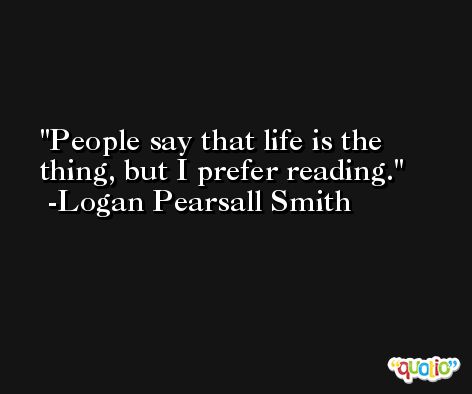 Almost all reformers, however strict their social conscience, live in houses just as big as they can pay for.

There are few sorrows, however poignant, in which a good income is of no avail.