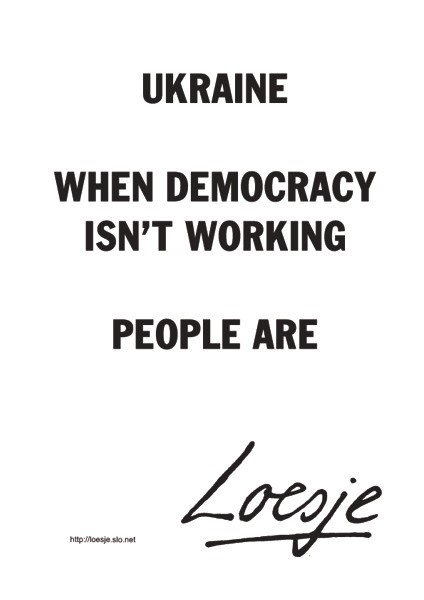 "Loesje" Help:IPA//'lu??/ is an international free speech organisation started in Arnhem (Netherlands) in 1983. Loesje went international in 1989. Its charter is to spread creativity, positive criticism, ideas, philosophical ponderings and thoughts on current events by way of short slogans on posters, signed by a fictional character, Loesje (a Dutch female name).

Loesje is currently active in over 30 countries to some extent including Argentina, Armenia, Bosnia and Herzegovina/Bosnia, Belgium, Spain, Denmark, Estonia, Finland, France, Germany, Hungary, Iceland, Italy, Latvia, Lithuania, Macedonia (country)/Macedonia, Mexico, the Netherlands, Nigeria, Poland, Portugal, Romania, Russia, Serbia, Slovenia, Sweden, Switzerland, the United States of America, and Palestine. In September 2006, people from over 100 countries visited the international website according to the statistic on the site.

The total number of people spreading posters and writing texts is unknown and for sure posters have been distributed in other countries, according to Loesje's newsletter; however, there are approximately 500 people who receive the Dutch version of the monthly bulletin, and around 200 people who receive the international version. It is however read on the website by around 1000 people according Loesje's international office.

Is there a speed limit on love?

If the climate changes on global level, why can't people? 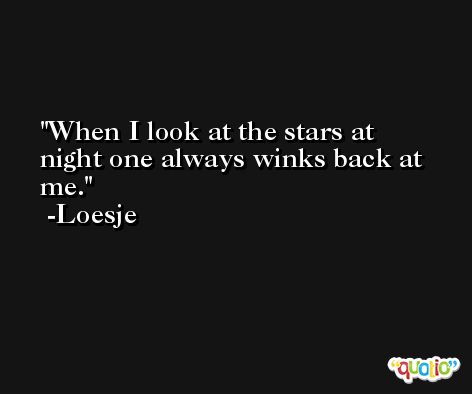 Being weird is not so strange.

If adventure does not wait on the doorstep, climb out through the window. 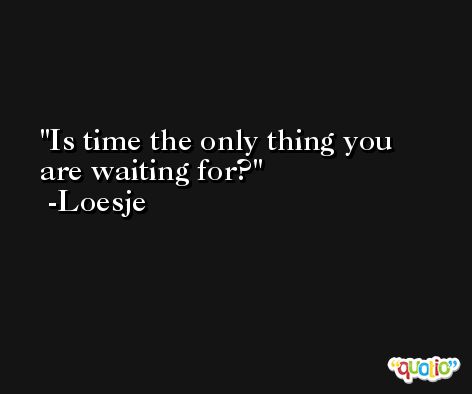 Who's needs do you statisfy? 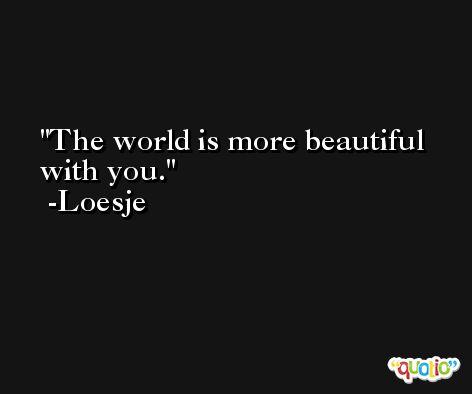