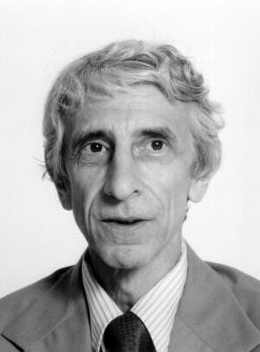 "Lloyd Chudley Alexander" was a widely influential American people/American author of more than forty books, primarily fantasy novels for children's literature/children and young adults. His most famous work is The Chronicles of Prydain, a series of five high fantasy novels whose conclusion, The High King, was awarded the 1969 Newbery Medal for excellence in American children's literature. He won U.S. National Book Awards in 1971 and 1982.

Alexander was one creator of the children's literary magazine Cricket (magazine)/Cricket.

If you enjoy these quotes, be sure to check out other famous writers! More Lloyd Alexander on Wikipedia.

At the end of knowledge, wisdom begins, and at the end of wisdom, there is not grief...but hope.

I knew (Orr was fast). But I didn't know he was that fast. 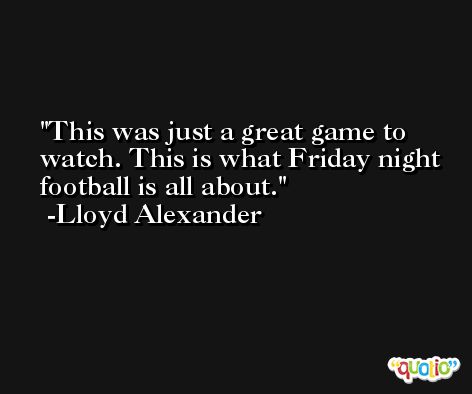 The idea is to give people a quick start back to recovery.