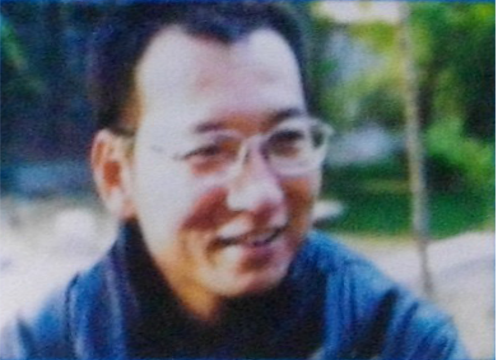 "Liu Xiaobo" is a Chinese literary critic, writer, professor, and human rights activist who called for political reforms and the end of Communist Party of China/communist single-party rule. He is currently incarcerated as a political prisoner in Jinzhou, Liaoning.

Liu has served from 2003 to 2007 as President of the Independent Chinese International PEN/PEN Center. He was also the President of MinZhuZhongGuo (Democratic China) magazine since the mid-1990s. On 8 December 2008, Liu was detained because of his participation with the Charter 08 manifesto. He was formally arrested on 23 June 2009 on suspicion of "inciting subversion of state power". He was tried on the same charges on 23 December 2009, and sentenced to eleven years' imprisonment and two years' deprivation of political rights on 25 December 2009.

Bing Dian has been in the Chinese Communist Party's sights ever since the publication of that open letter.