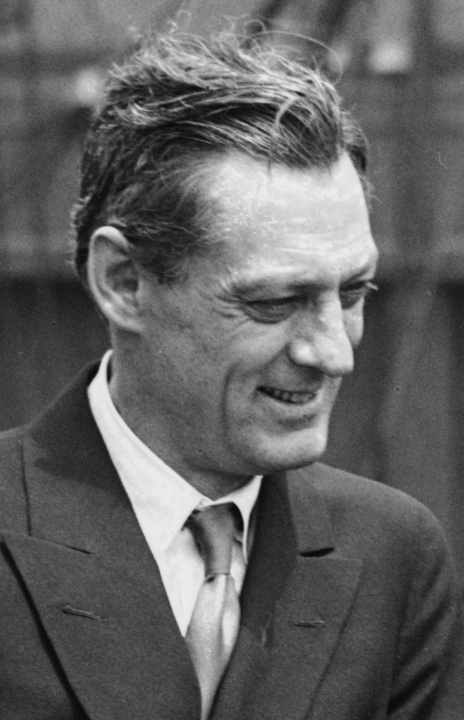 "Lionel Barrymore" was an American actor of stage, screen and radio as well as a film director. He won an Academy Award for Best Actor for his performance in A Free Soul (1931), and remains perhaps best known for the role of the villainous Mr. Potter character in Frank Capra's 1946 film It's a Wonderful Life. He was a member of the theatrical Barrymore family.

If you enjoy these quotes, be sure to check out other famous actors! More Lionel Barrymore on Wikipedia.

Hollywood is tied hand and foot to the demands for artificiality of the masses all over the world.

This is the age of insincerity. The movies had the misfortune to come along in the twentieth century, and because they appeal to the masses there can be no sincerity in them. 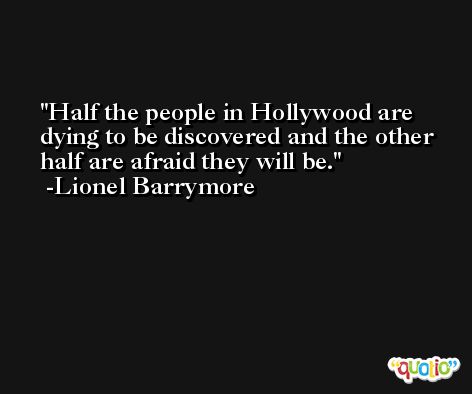