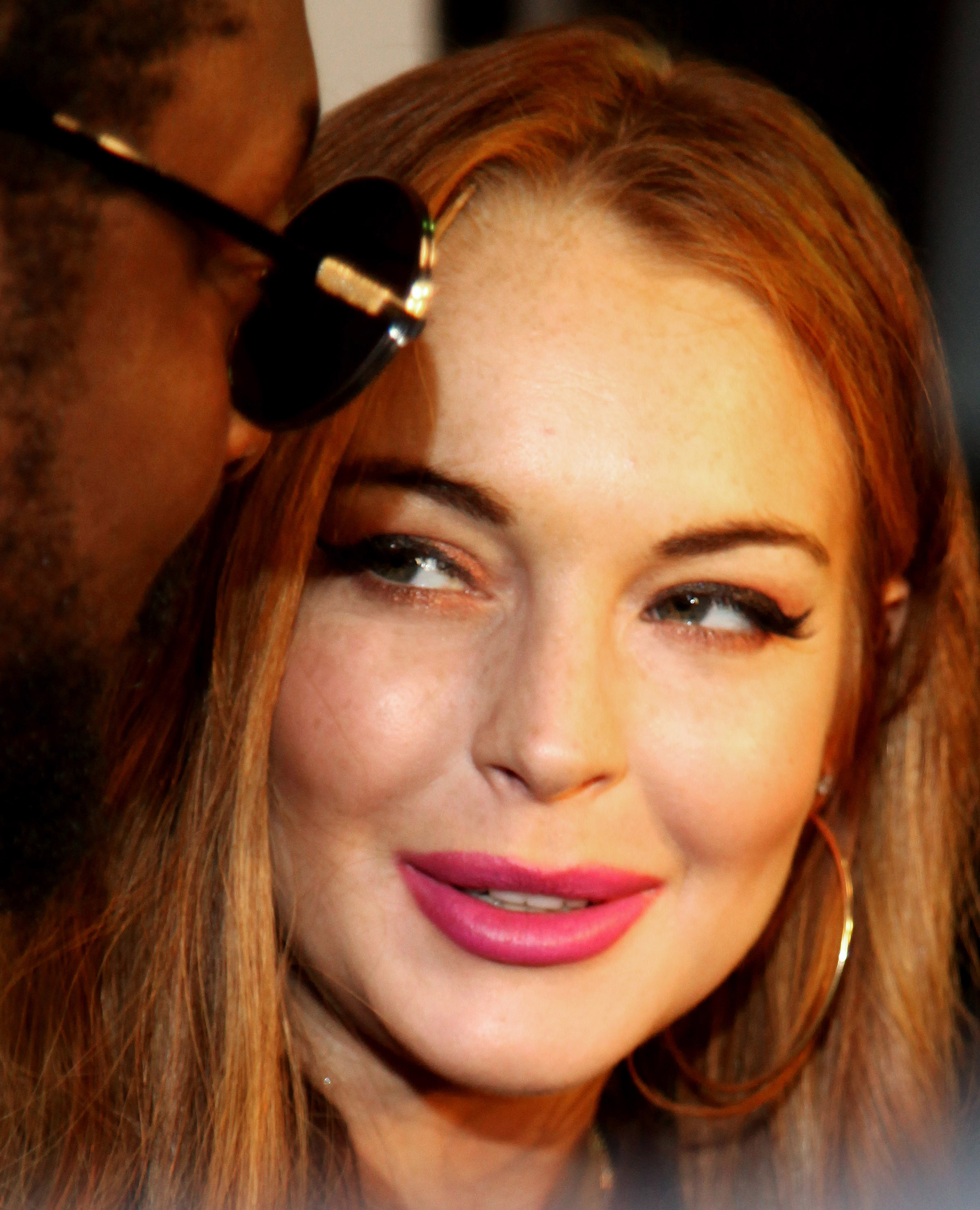 "Lindsay Morgan Lohan" is an American actress, model, and singer. She began her career as a child fashion model when she was three, and was later featured on the soap opera Another World (TV series)/Another World for a year when she was 10. At age 11, Lohan made her motion picture debut in Walt Disney Pictures/Disney's remake of The Parent Trap (1998 film)/The Parent Trap (1998), a critical and commercial success. Her next major motion picture, Disney's remake of Freaky Friday (2003 film)/Freaky Friday (2003), was also a success at the box office and with critics. With the release of Mean Girls (2004), another critical and commercial success, Lohan became a household name and a frequent focus of paparazzi and tabloids. The two films earned her several MTV Movie Awards and Teen Choice Awards.

If you enjoy these quotes, be sure to check out other famous actresses! More Lindsay Lohan on Wikipedia.

You need to stop acting like the damn drama queen...[to Hilary Duff].

Beauty is grace and confidence. I've learned to accept and appreciate what nature gave me. 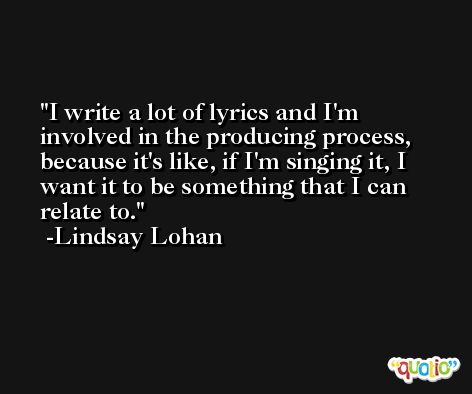 There was a girl I knew who always wanted to be the one to stand out from the crowdAlways believed that she was gonna live her dreamsThat what went down was gonna come around For all the doubters, non-believers, the cynicals that once were dreamersOne of these days you'll open up your eyesAnd you'll realize[Chorus:]That girl was a one time teenage drama quee.

I called her last week, and I was like, 'Do you wanna hang out?' And her sister hung up the phone on me! I don't like having enemies ... and there's the saying, keep your friends close but your enemies closer.

I am happy being able to play roles with people my age because once you do something really mature there is no turning back. 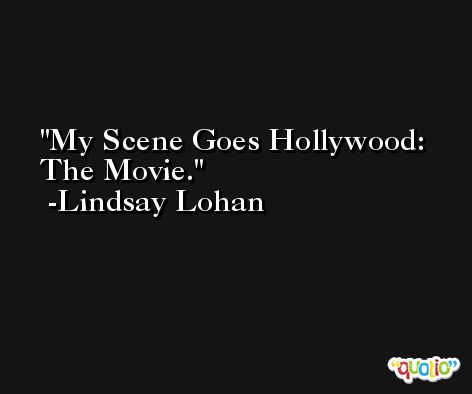 He doesn't even deserve my respect.