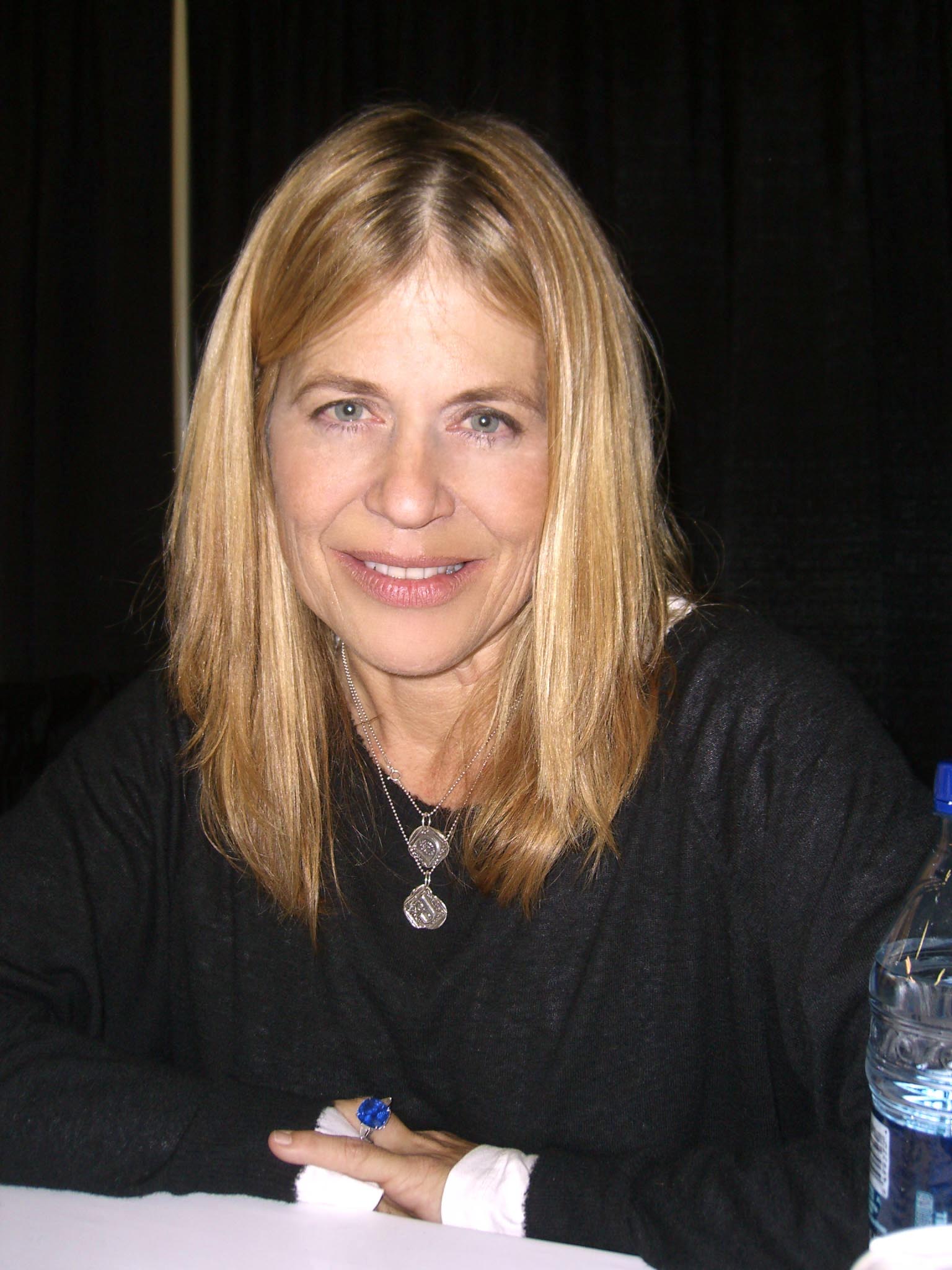 "Linda Carroll Hamilton" is an American actress best known for her portrayal of Sarah Connor (Terminator)/Sarah Connor in The Terminator and its sequel Terminator 2: Judgment Day and Catherine Chandler in the 1987–1990 television series Beauty and the Beast (1987 TV series)/Beauty and the Beast, for which she was nominated for two Golden Globes and an Emmy. Hamilton had a recurring role as Mary Elizabeth Bartowski on NBC's Chuck (TV series)/Chuck.

If you enjoy these quotes, be sure to check out other famous actresses! More Linda Hamilton on Wikipedia.

We don't want to make any money. We want to break even.

I go to Alaska and fish salmon. I do some halibut fishing, lake fishing, trout fishing, fly fishing. I look quite good in waders. I love my waders. I don't think there is anything sexier than just standing in waders with a fly rod. I just love it. 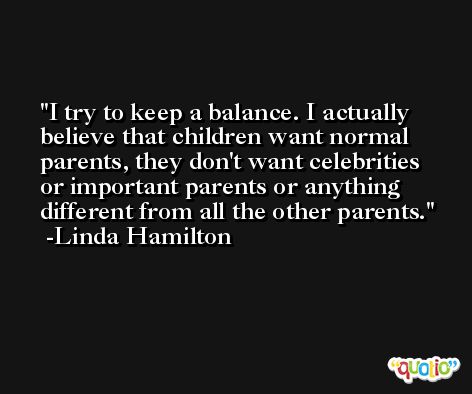 I carry Yeats with me wherever I go. He's my constant companion. I always can find some comfort in Yeats no matter what the situation is. Months and months and months go by and I know I need to switch to Shelley or somebody else, but right now Yeats is enough for me.

I think it would be irresponsible of the town not to explore it. 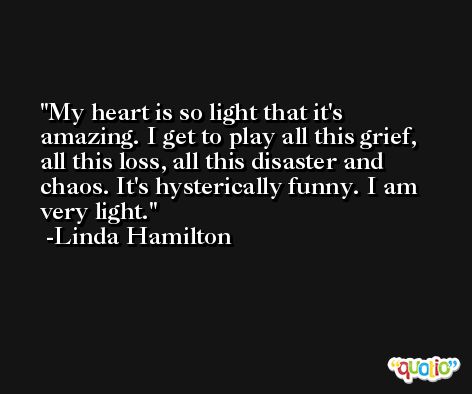 I have not yet decided that acting is the best way to contribute to this world, and I'm a big contributor. I really would like to take a huge step and head the United Way, be a traveling ambassador. Whatever I can do to be a source of light. I want to hold the crack babies. I want to travel to Africa. I want to do something for the rain forests.

Coach McBride's wife . . . you don't see too many women, from another race, to be hugging a big, old black guy like me. 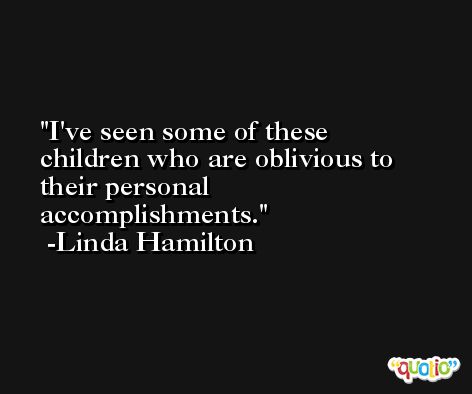