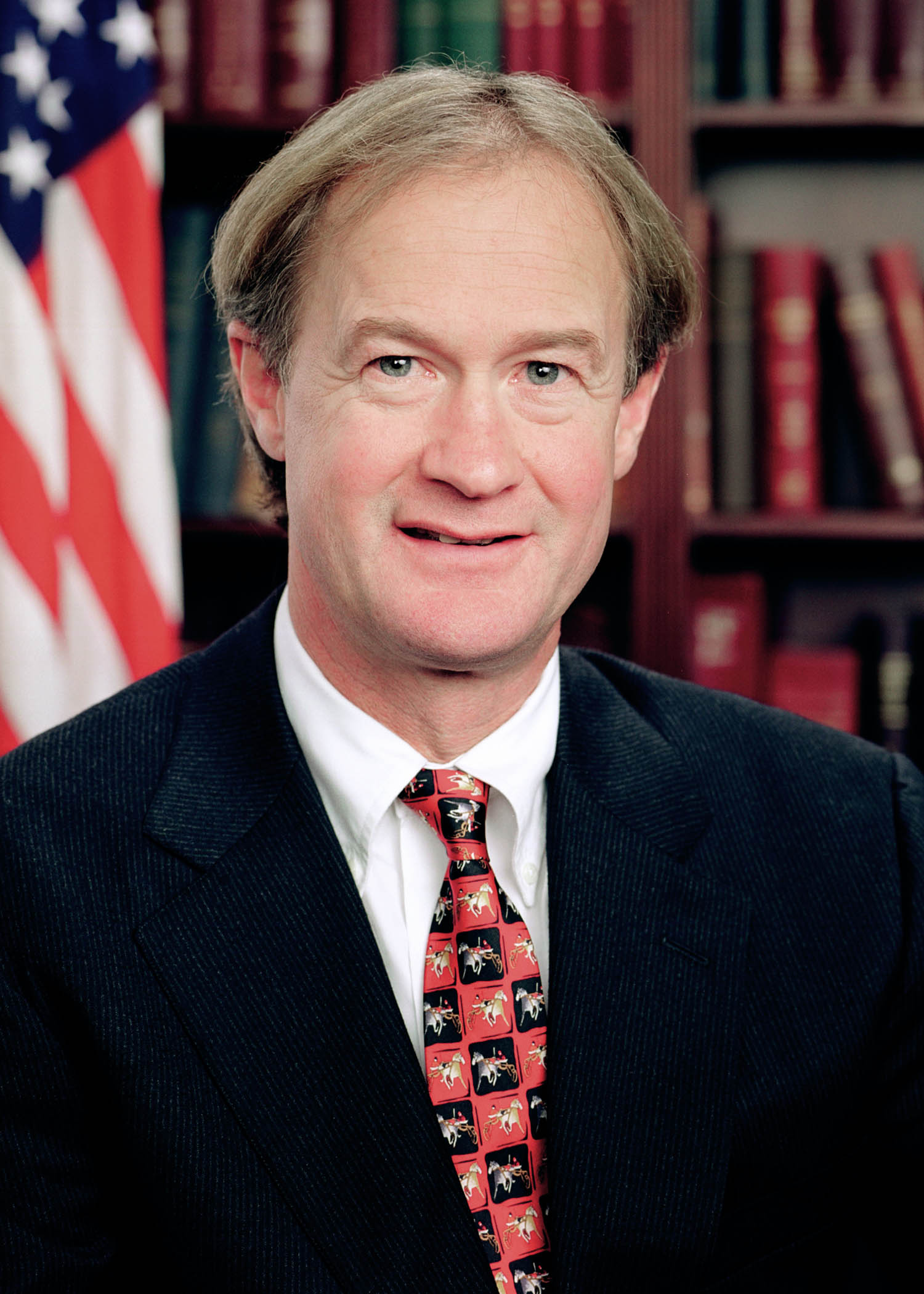 "Lincoln Davenport Chafee" is an politics of the United States/American politician who served as the List of Governors of Rhode Island/74th Governor of Rhode Island from January 2011 to January 2015. Prior to his election as governor, Chafee served in the United States Senate as a Republican Party (United States)/Republican from 1999 until 2007. That same year, he left the Republican Party and became an Independent (politician)/independent. He was the first independent to serve as Governor of Rhode Island since John Collins (Continental Congress)/John Collins, who served 1786–1790. On May 29, 2013, he announced he was switching his registration to the Democratic Party (United States)/Democratic Party. On September 4, 2013, facing low approval ratings, Chafee announced that he would not seek re-election to a second term as Governor.

If you enjoy these quotes, be sure to check out other famous politicians! More Lincoln Chafee on Wikipedia.

If you gut the habitat, you're really gutting the act, ... This is a critical part of any recovery. Habitat is absolutely essential to any species.

The agencies didn't talk to each other. 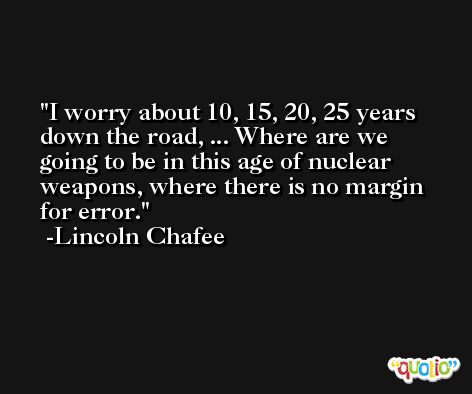 To assure that there is full disclosure of every aspect of the refining and distribution process for wholesale fuel.

In the world of diplomacy, some things are better left unsaid. 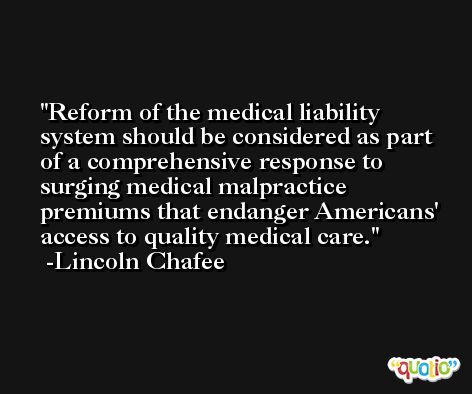 Central location and accessibility meets the community's needs and offers a viable alternative to the cost of renovating the older buildings. In the event that (the center) is vacated and becomes available, would you kindly inform my Providence office?

This review could also help the Administration and Congress to assess whether additional regulations are needed in order to protect consumers against price manipulation.