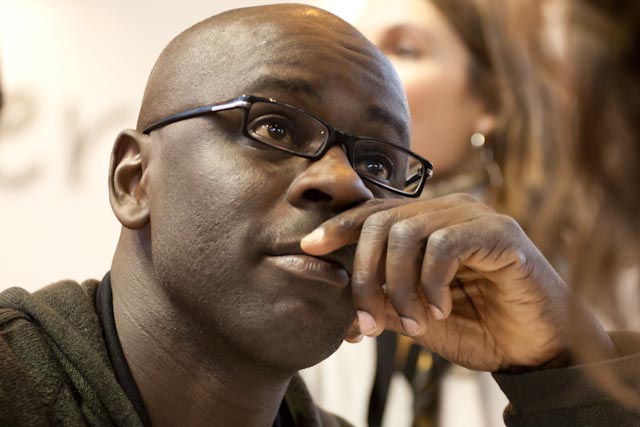 He played at the top flight in Ligue 1/France, Serie A/Italy and La Liga/Spain for over 15 seasons, including ten in the Serie A with both Parma F.C./Parma and Juventus F.C./Juventus. With France national football team/France, Thuram won the 1998 FIFA World Cup/1998 World Cup and UEFA Euro 2000/Euro 2000, and was in the runner-up squad for the 2006 FIFA World Cup. Thuram was an extremely dominant, consistent, attentive, and versatile player throughout his career. He was known for his strength, pace, stamina and his outstanding physical and technical attributes, as well as his eye for goal, his ability to read the game, and his marking and tackling. Primarily a defender, he was equally competent offensively as he was defensively, and could play on either flank, often alternating between playing as a right back or as a centreback, and even being deployed in midfield on occasion. Despite his powerful, aggressive style of play, he was also known to be a classy, studious figure off the pitch. In 2010, Thuram became a UNICEF ambassador.

I had no intention of returning for France and he knew it.

We are tired. Tired - but beyond the sporting aspect, there's something more important. 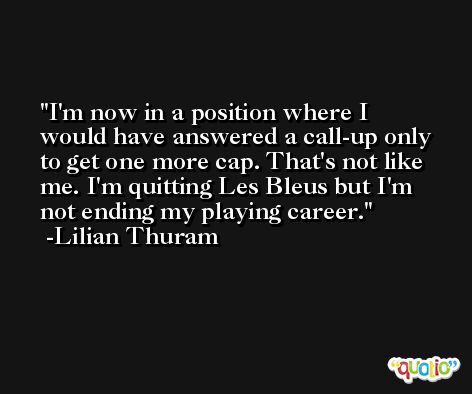 He told me that his salute belonged to ancient Rome.

I feel that right from the start the players were prepared to experience catastrophic results with comments like: 'It's going to be tough and we are going to need time'. 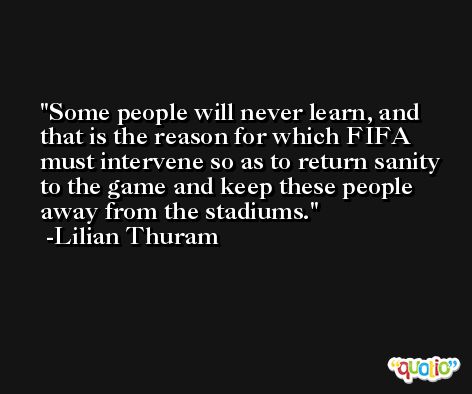 I have decided to quit 'Les Bleus'. I'm 32. I know I have already given France the best I could give.