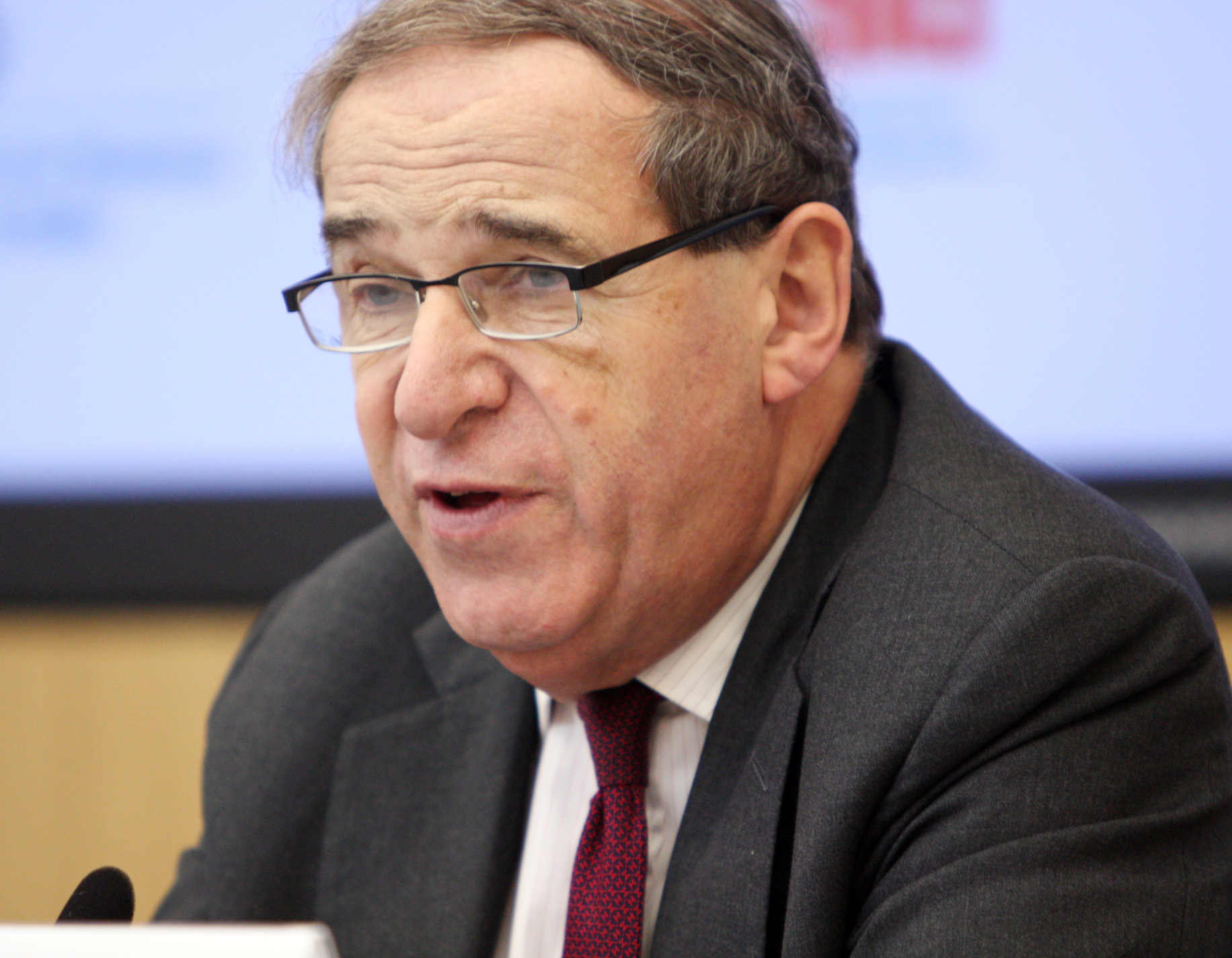 "Leon Brittan, Baron Brittan of Spennithorne" Queen's Counsel/QC, Privy Council of the United Kingdom/PC, Deputy Lieutenant/DL was a British politician, Conservative Party (UK)/Conservative Member of Parliament and barrister, as well as a member of the European Commission. He served several ministerial roles in Margaret Thatcher's government, including Home Secretary.

My message to the United States is a simple one: use the WTO system, but do not expect us to bend it to suit a timetable that you are seeking to impose by means of illegal unilateral action.

We, in our own quite independent way, have pushed for more democracy in Cuba. We have done so on the basis of contact with Cuba, rather than isolation of Cuba. 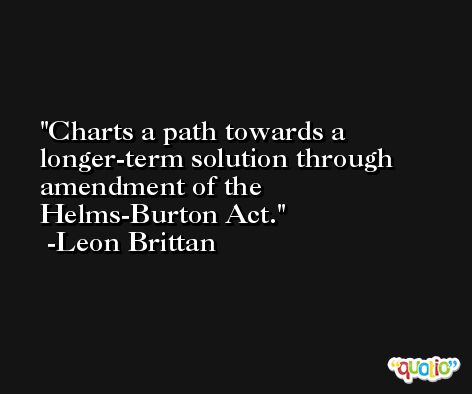 I think it's an act of petulance and arrogance to say not only do we demand what we demand, but we insist on taking it before anybody has given an independent ruling that we're entitled to.

We are still ready to negotiate. I urge the United States to take a broad view. 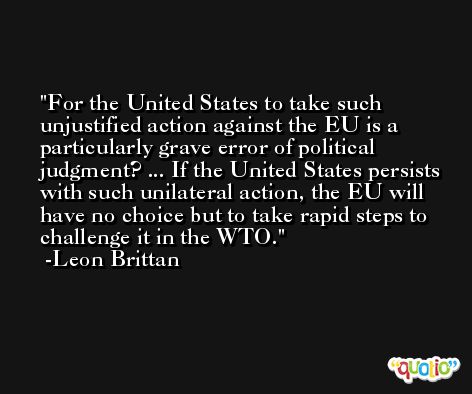 It cannot be right to jeopardize relations between the EU and United States because you get an answer a few weeks after the time you want it.

We remain ready to cooperate with the U.S. (officials) in accelerating a (WTO) panel provided that they make clear that they are abandoning the unilateral route and respect the rules and procedures of the WTO.