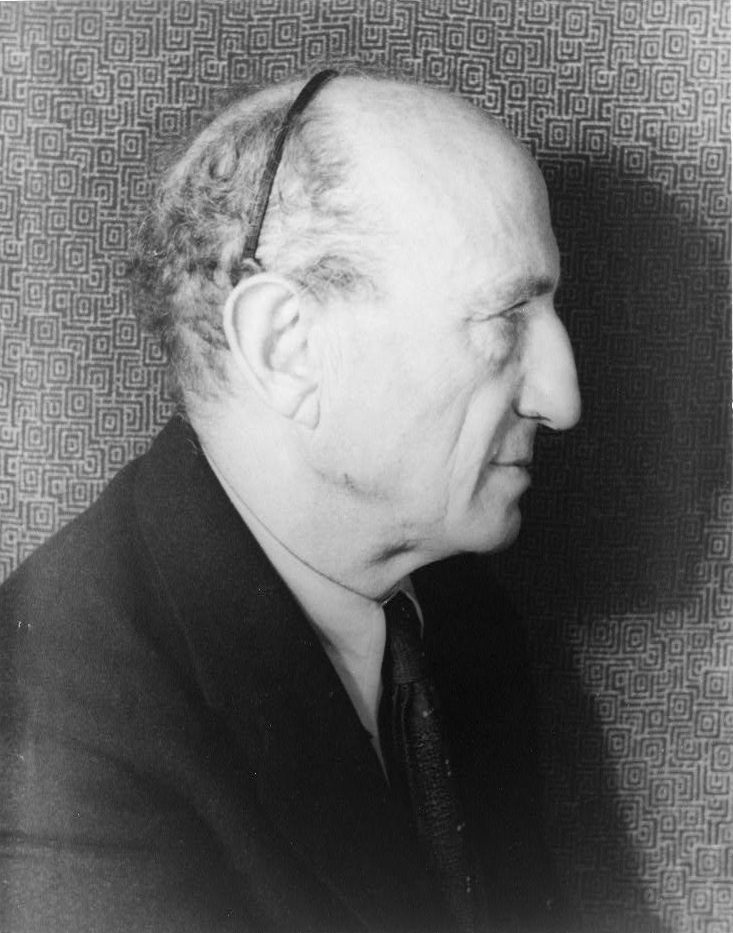 "Leo Stein" was an American art collector and critic. He was born in Allegheny, Pennsylvania/Allegheny City (now in Pittsburgh), the older brother of Gertrude Stein. He became an influential promoter of 20th-century paintings. Beginning in 1892, he studied at Harvard University in Cambridge, Massachusetts, for two years. The following year, he traveled the world with his cousin, Fred. In 1897, he transferred to Johns Hopkins University in Baltimore, Maryland, where he graduated with a Bachelor of Arts degree in 1898.

Stein spent a number of years living in Paris with his sister. In 1914, the two split due to Leo's resentment of Gertrude's infatuation with Alice B. Toklas, whom he described as "a kind of abnormal vampire". Stein returned to America to work as a journalist but eventually settled near Florence, Italy, with his long-time love interest, Nina Auzias. They eventually married in 1921.

Since there are only a few original people in the world, there is more uniformity than one might expect, in view of the large number who think they have something to say.

Poetry is adjectives expressed in nouns. 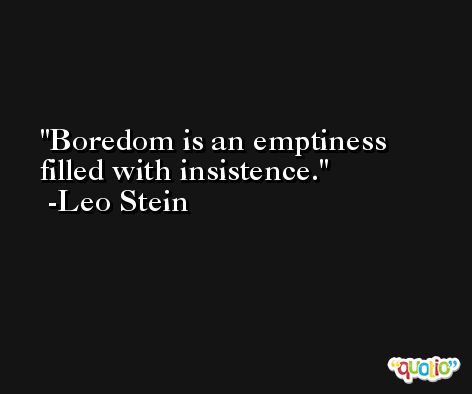