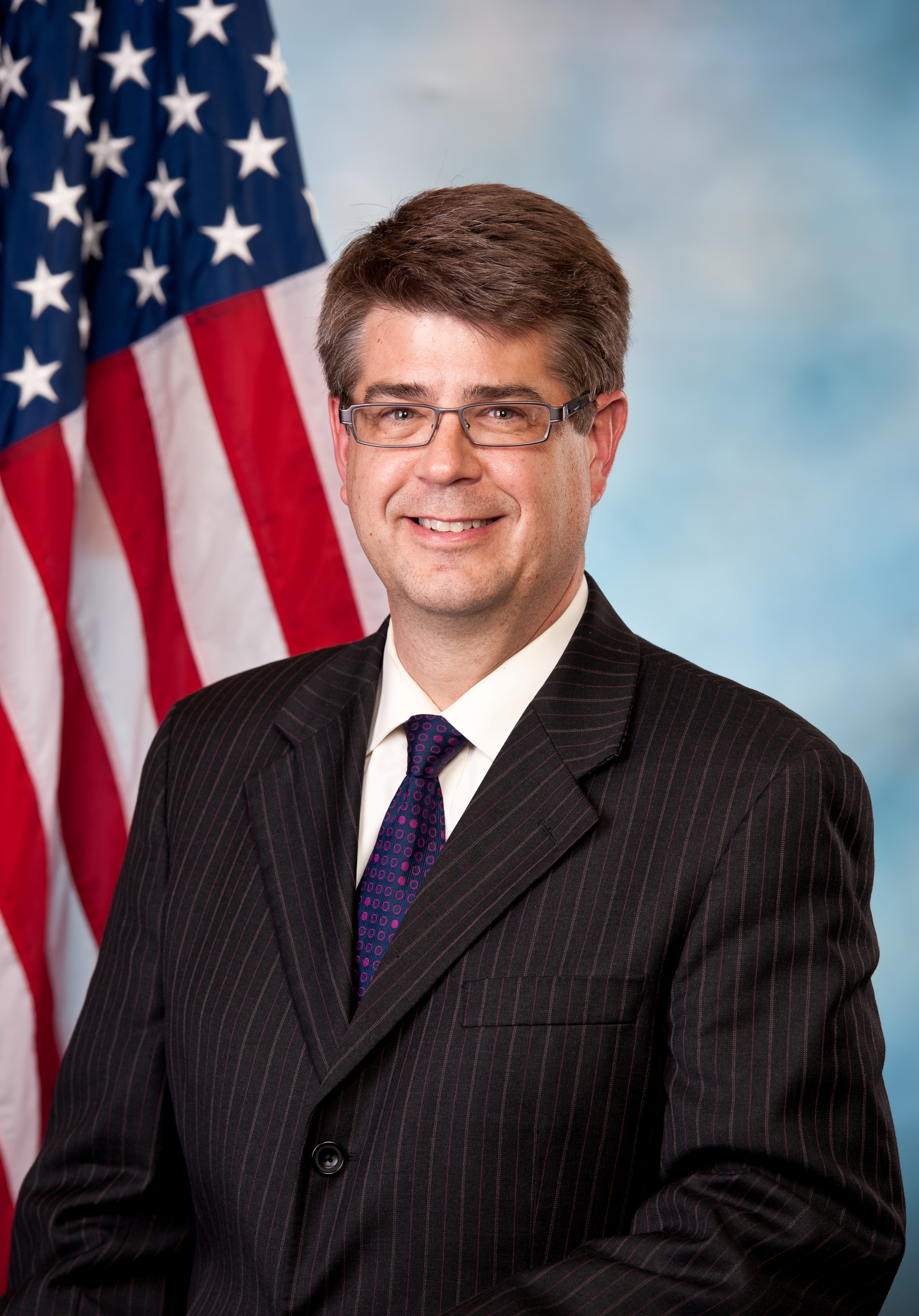 "Lee Raymond Terry" is an American politician and member of the Republican Party (United States)/Republican Party who has served as a member of the United States House of Representatives/U.S. House of Representatives for from 1999 to 2015. He was defeated for re-election in 2014, one of only two incumbent House Republicans to lose their seat in the general election that year, the other being Steve Southerland (Florida politician)/Steve Southerland of Florida.

If you enjoy these quotes, be sure to check out other famous politicians! More Lee Terry on Wikipedia.

The commonsense approach embodied in this measure will assure that Universal Service support remains available for the preservation of local exchange and broadband service, particularly in rural and under-served areas, far into the future.

Byrne formula grants have long proven to be invaluable to law enforcement agencies in Nebraska in their efforts to fight against the influx of methamphetamine in our communities. Given the critical role Byrne grants play, I joined Rep. Terry and a number of my colleagues in sending a letter to the House and Senate appropriators urging them to fund Byrne formula grants at $900 million. 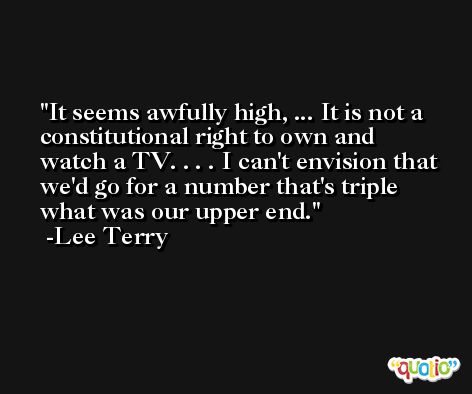 If I were an adviser, I'd tell the president to quit talking principles and present a plan. Get a specific plan and start advocating it. 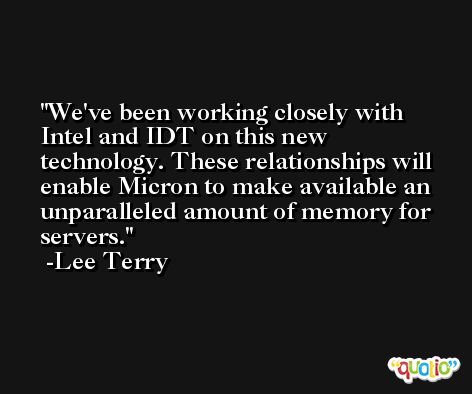 I think we need to do a better job of educating the adults in our society that it shouldn't be a right of passage.

Just pick you out a tree to stand under. I usually stay here pretty close to the truck. They don't seem to mind that. 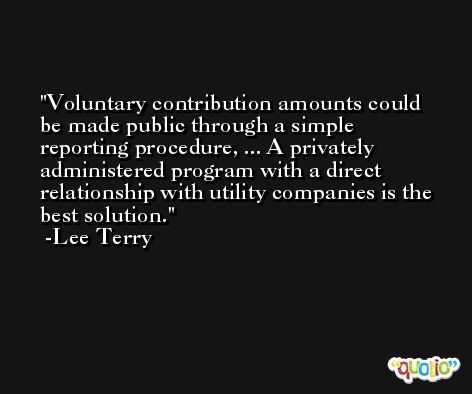