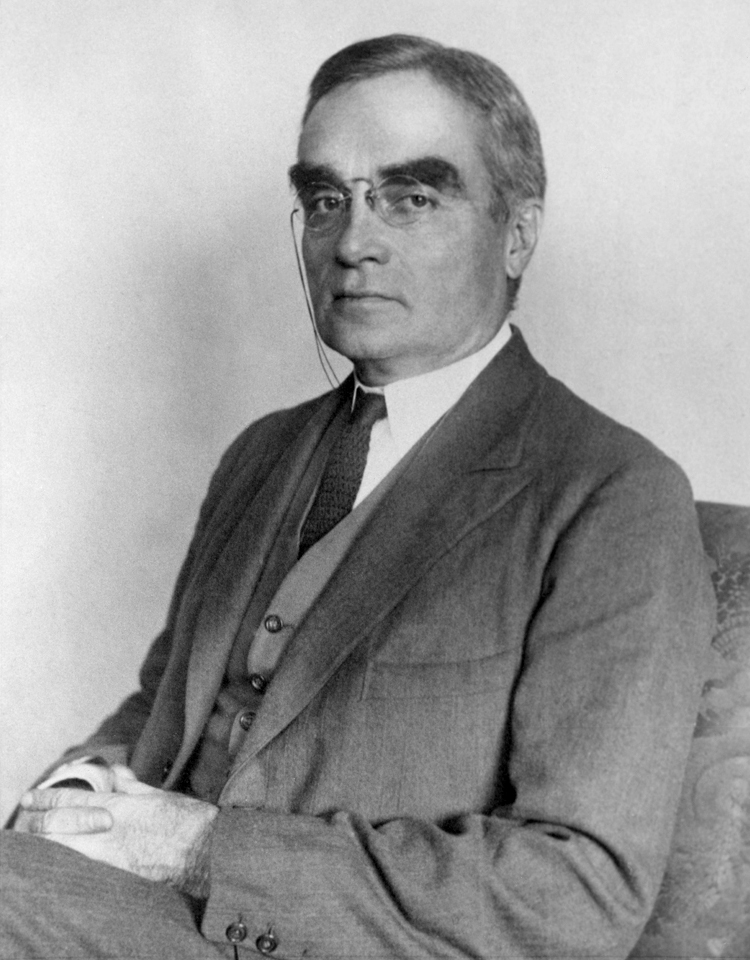 If you enjoy these quotes, be sure to check out other famous judges! More Learned Hand on Wikipedia.

Right knows no boundaries, and justice no frontiers; the brotherhood of man is not a domestic institution. 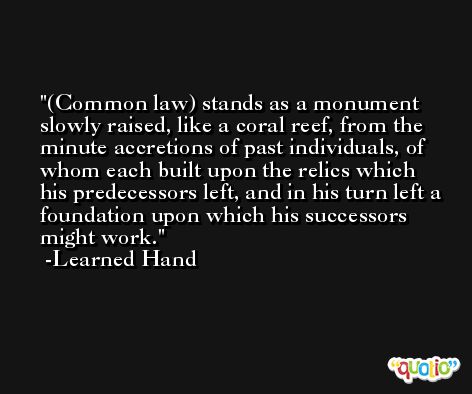 You cannot raise the standard against oppression, or leap into the breach to relieve injustice, and still keep an open mind to every disconcerting fact, or an open ear to the cold voice of doubt.

What seems fair enough against a squalid huckster of bad liquor may take on a different face, if used by government determined to suppress political opposition under the guise of sedition. 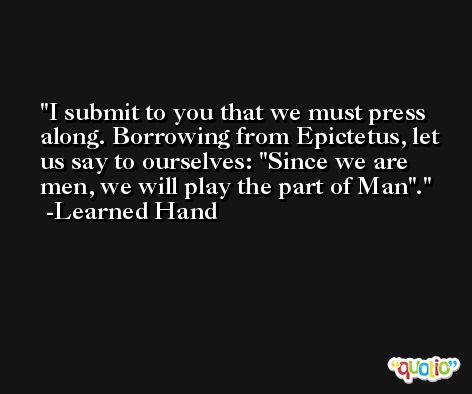 With the courage which only comes of justified self-confidence, he dared to rest his case upon its strongest point, and so avoided that appearance of weakness and uncertainty which comes of a clutter of arguments. Few lawyers are willing to do this; it is the mark of the most distinguished talent.