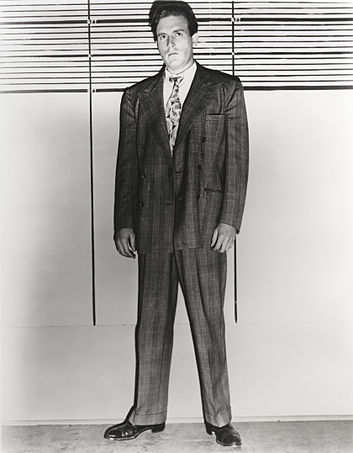 "Lawrence Tierney Jr." was an American actor known for his many screen portrayals of mobsters and tough guys, roles that mirrored his own frequent brushes with the law. He was always billed as "Lawrence Tierney".

Commenting on the DVD release of a Tierney film in 2005, a New York Times critic observed, “The hulking Tierney was not so much an actor as a frightening force of nature.”

If you enjoy these quotes, be sure to check out other famous actors! More Lawrence Tierney on Wikipedia.

People make fast moves around me, I react. I can't help it.

Everyone that ever met me has been in love with me. 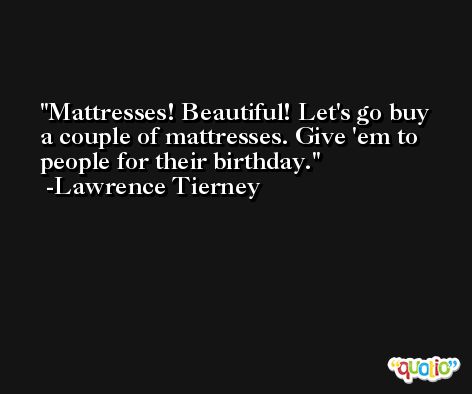 Where's my food? When is it coming? What did I order, anyway? 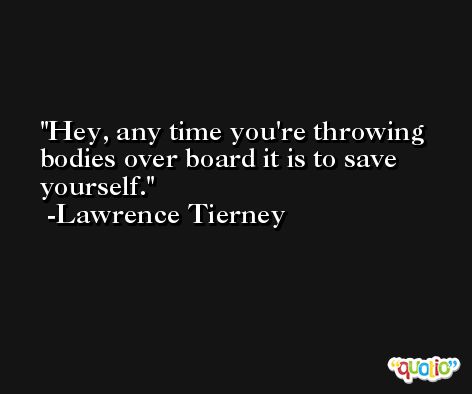