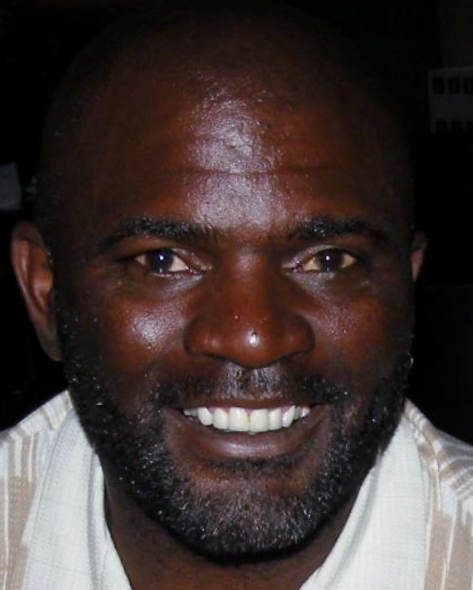 "Lawrence Julius Taylor", nicknamed ""L.T."", is a Pro Football Hall of Fame/Hall of Fame former American football player. Taylor played his entire professional career as a linebacker for the New York Giants (History of the New York Giants (1979–1993)/1981–1993) in the National Football League (NFL). He is considered to be one of the greatest players in the history of football, and has been ranked as the greatest defensive player in league history by former players, coaches, media members, and news outlets such as the NFL Network, and Sporting News.

If you enjoy these quotes, be sure to check out other famous athletes! More Lawrence Taylor on Wikipedia.

Then go to South Beach, get totally trashed and chase some 13-year-old down the street.

He's a damned good player. He's one of those guys who makes you go turn the TV on just to watch him. 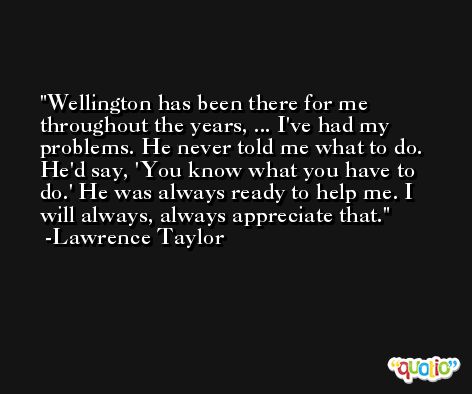 It's a shame he had to wait this long, but I'm very happy for him because he damn sure deserves it.