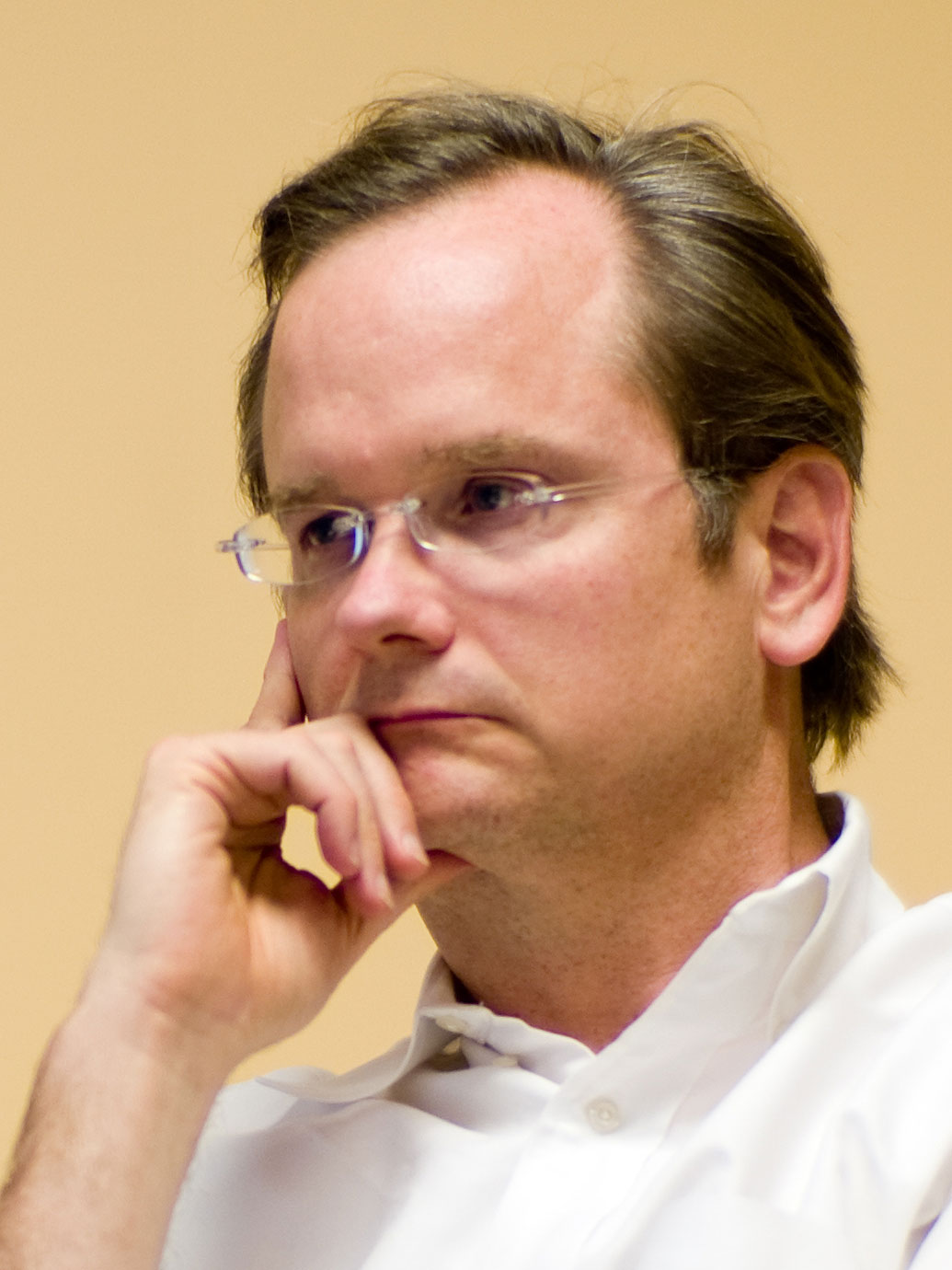 "Lawrence "Larry" Lessig" is an American Academia/academic and political activist. He is a proponent of reduced legal restrictions on copyright, trademark, and radio frequency/radio frequency spectrum, particularly in technology applications, and he has called for state-based activism to promote substantive reform of government with a Second Constitutional Convention of the United States/Second Constitutional Convention. In May 2014, he launched a crowd-funded political action committee which he termed Mayday PAC with the purpose of electing candidates to United States Congress/Congress who would pass campaign finance reform.

If you enjoy these quotes, be sure to check out other famous educators! More Lawrence Lessig on Wikipedia.

My claim is that we should focus on the values of liberty... If there is not government to insist on those values, then who? ... The single unifying force should be that we govern ourselves.

This shift is bizarre, ... If welfare recipients can be denied their benefits because they fail to complete a benefits form properly, then I can't see the unfairness in requiring those who demand state support to defend their monopoly similarly by filling out a registration form. 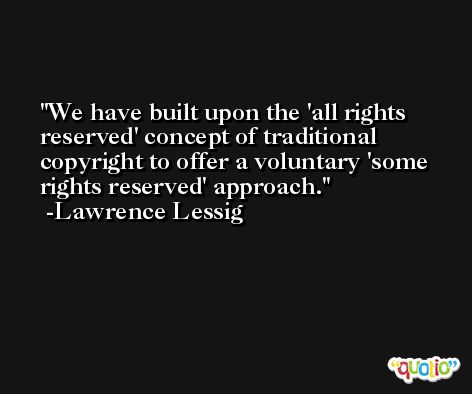 This is the hard policy question. They [network operators] want total control. My point is, is there another way to give them a rate of return? I don't know.

Companies will often use the legal system to scare people away from attacking them. But we all should be free to make critical statements about anybody, unless those statements are malicious. 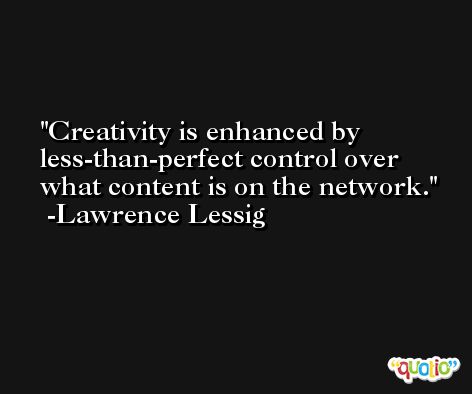 What you want to do is to get a kind of revenue that right now you don't get at all.

We adopt this strategy now because there's an urgency to this debate. Over time, the space of free expression has shrunk. 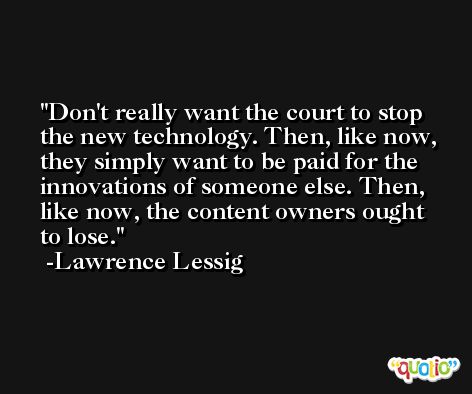