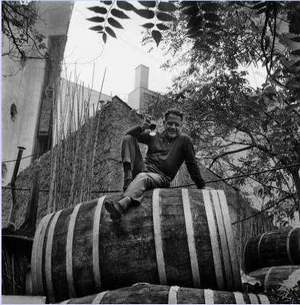 "Lawrence George Durrell" was an expatriate British novelist, poet, dramatist, and travel writer, though he resisted affiliation with UK/Britain and preferred to be considered World citizen/cosmopolitan. It has been posthumously suggested that Durrell never had British citizenship, though, more accurately, he became defined as a non-Right of abode/patrial in 1968, due to the amendment to the Commonwealth Immigrants Act 1962.

Hence, he was denied the right to enter or settle in Britain under new laws and had to apply for a visa for each entry. His most famous work is the tetralogy The Alexandria Quartet.

If you enjoy these quotes, be sure to check out other famous writers! More Lawrence Durrell on Wikipedia.

Truth disappears with the telling of it.

Journeys, like artists, are born and not made. A thousand differing circumstances contribute to them, few of them willed or determined by the will-whatever we may think. 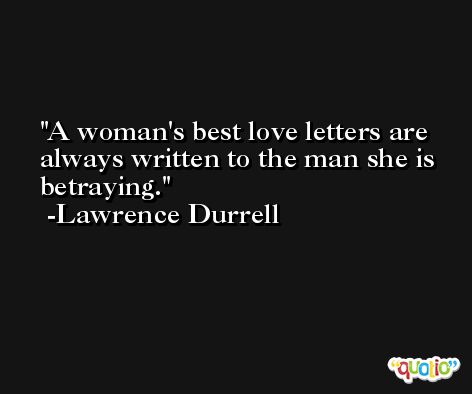 Travel can be one of the most rewarding forms of introspection. 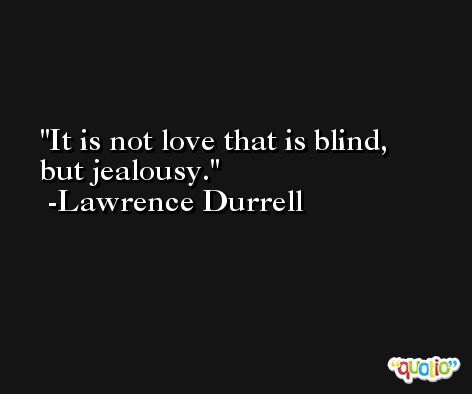 We are the children of our landscape; it dictates behavior and even thought in the measure to which we are responsive to it.

No one can go on being a rebel too long without turning into an autocrat. 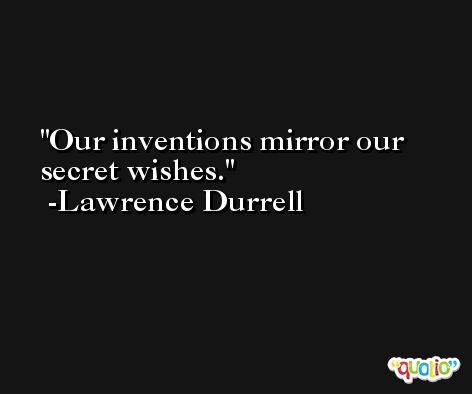