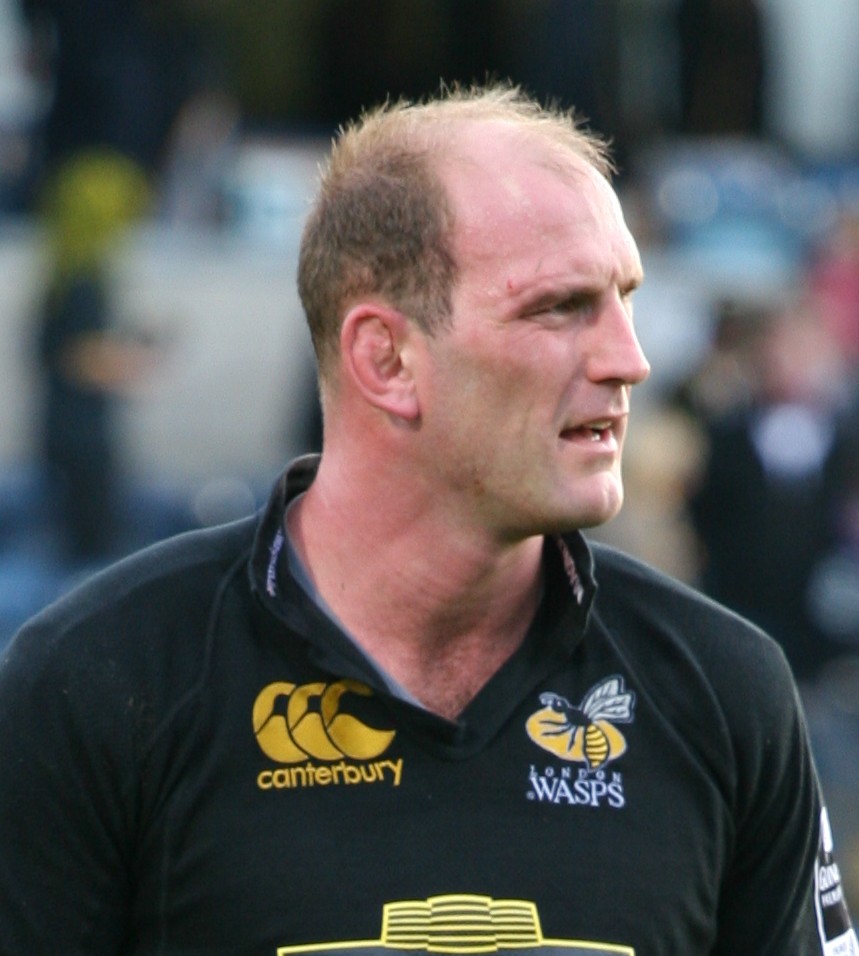 "Lorenzo Bruno Nero "Lawrence" Dallaglio", Order of the British Empire/OBE is a retired England/English rugby union player and former captain of the England Rugby/English national team. He played as a Flanker (rugby union)/flanker or Number eight (rugby union)/number eight for London Wasps and never played for another club, having arrived at Sudbury as a teenager. He was Cap (sport)/capped in all three positions in the back row, and captained England until a newspaper scandal forced his resignation from that role. He is a regular pundit on BT Sport rugby coverage.

The French back three have shown up well and it's a reflection of the way the team's going.

It is not about just coming back for a few games. It would have to be with my sights set on France 2007. 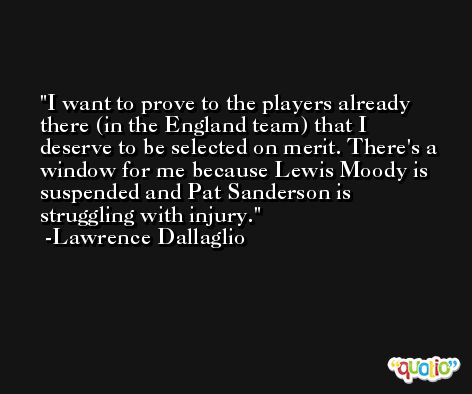 Well, the latest news is that things are going as expected. 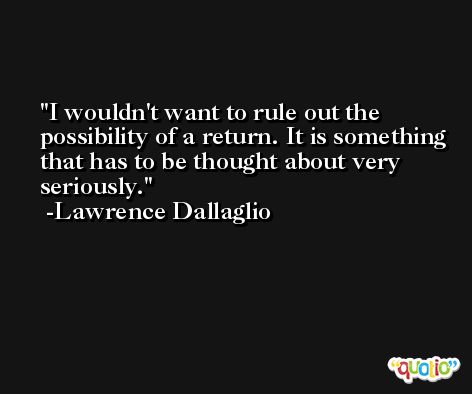 We played with a lot pace and a lot of intensity and we had won the game after the first half an hour.

We're obviously very disappointed with this match and especially the first 20 minutes that really cost us. 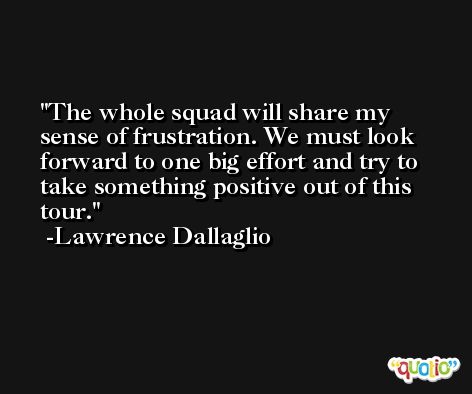