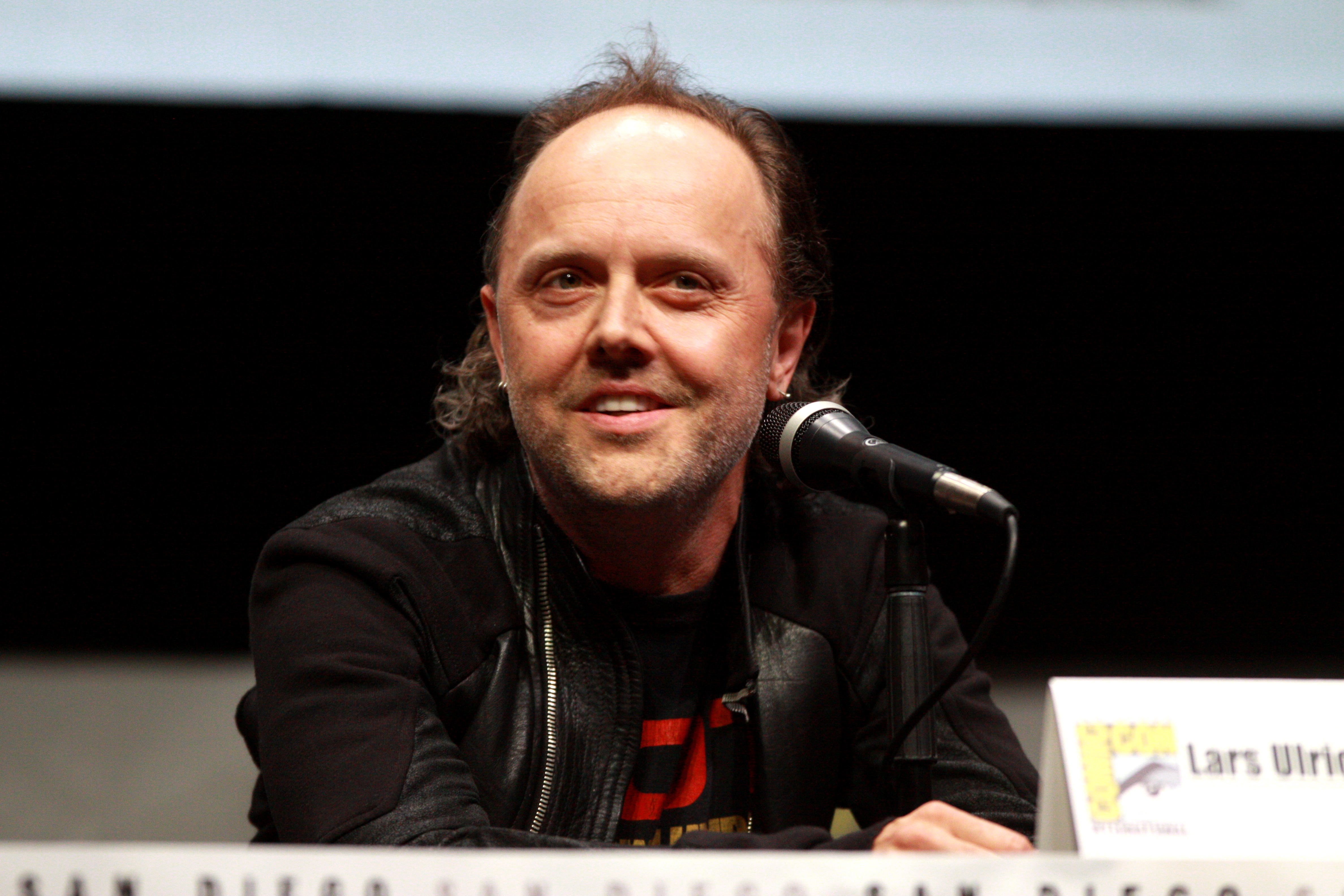 "Lars Ulrich" is a Danish drummer and one of the founding members of American Heavy metal music/heavy metal band Metallica. He was born in Gentofte Municipality/Gentofte, Denmark to an upper-middle-class family. A tennis player in his youth (he is the son of former tennis pro Torben Ulrich), Ulrich was originally a drummer in San Francisco. He then moved to Los Angeles at age sixteen in the summer of 1980 to train in the sport of tennis; though rather than playing tennis, he began playing the drums. After publishing an advertisement in a local Los Angeles newspaper called The Recycler, Ulrich met James Hetfield and formed Metallica.

If you enjoy these quotes, be sure to check out other famous musicians! More Lars Ulrich on Wikipedia.

One of my few shortcomings is that I can't predict the future. 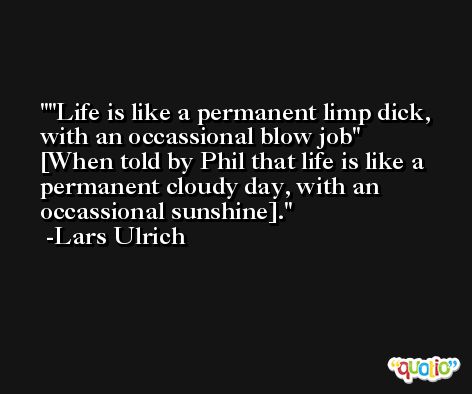 Doing things the way you see it, going by your own heart and soul, that is pure artistic integrity. Whatever the hair is six or sixty inches long, the eyes have make-up or not, the riffs are in 'E' or 'F' sharp, the amps are Marshall or not, all those things don't matter if you are doing it for the right reason, which to me means doing it for yourself!

Things are so deep and people are always trying to read shit into things that real simple. Some people try and tell you what the songs are about and it bores me to death. 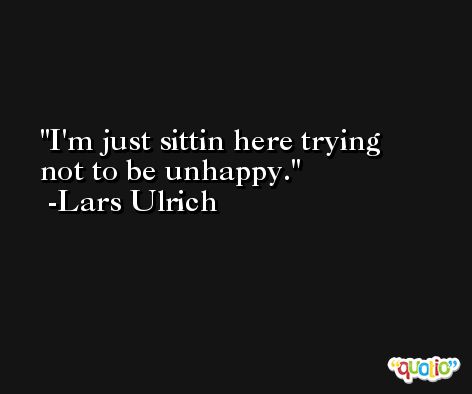