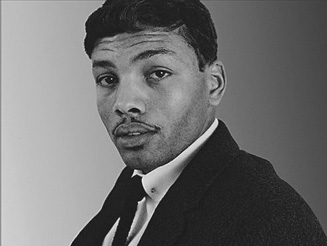 "Lawrence Eugene "Larry" Williams" was an American rhythm and blues and rock and roll singer, songwriter, producer, and pianist from New Orleans, Louisiana. Williams is best known for writing and recording some rock and roll classics from 1957 to 1959 for Specialty Records, including "Bony Moronie", "Short Fat Fannie", "High School Dance" (1957), "Slow Down (Larry Williams song)/Slow Down", "Dizzy Miss Lizzy" (1958), "Bad Boy (Larry Williams song)/Bad Boy" and "She Said Yeah" (1959). John Lennon was a fan, and the Beatles and several other British Invasion groups covered several of his songs.

Williams' life mixed tremendous success with violence and drug addiction. He was a long-time friend of Little Richard.

If you enjoy these quotes, be sure to check out other famous musicians! More Larry Williams on Wikipedia.

The next time you see an outside day with a down close lower than the previous day, don't get scared, get ready to buy!

We can't tell whether the abrasion was caused by a brickbat, a gun, a knife or what. 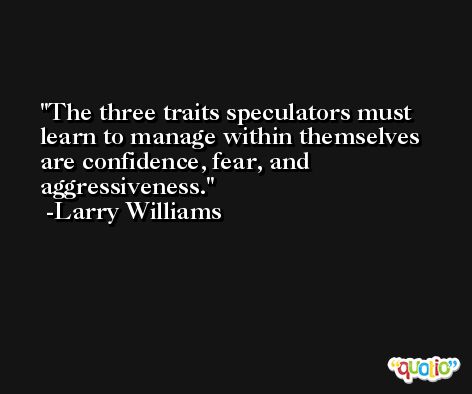 It's been a case where you're going 24 hours a day for the past seven days, ... We want to ease the citizens of the county that the perpetrator won't strike again. 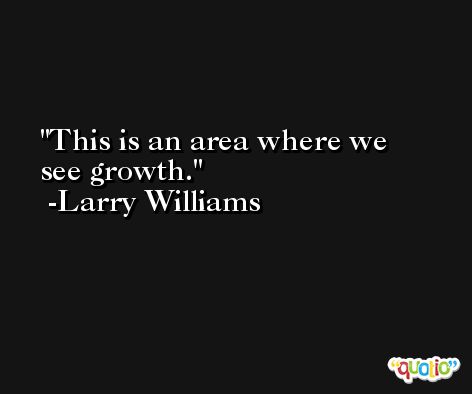 The most common bad habit I have seen in traders - good and bad ones - is the inability to react correctly to market action.

Rock and Roll has no beginning and no end for it is the very pulse of life itself. 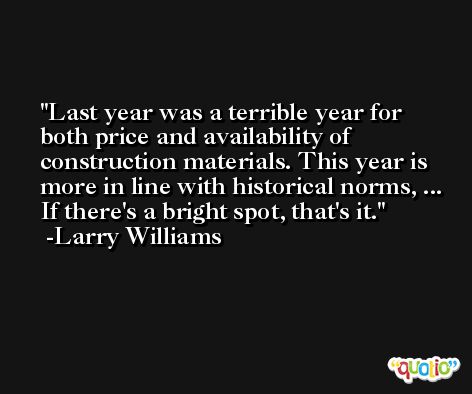