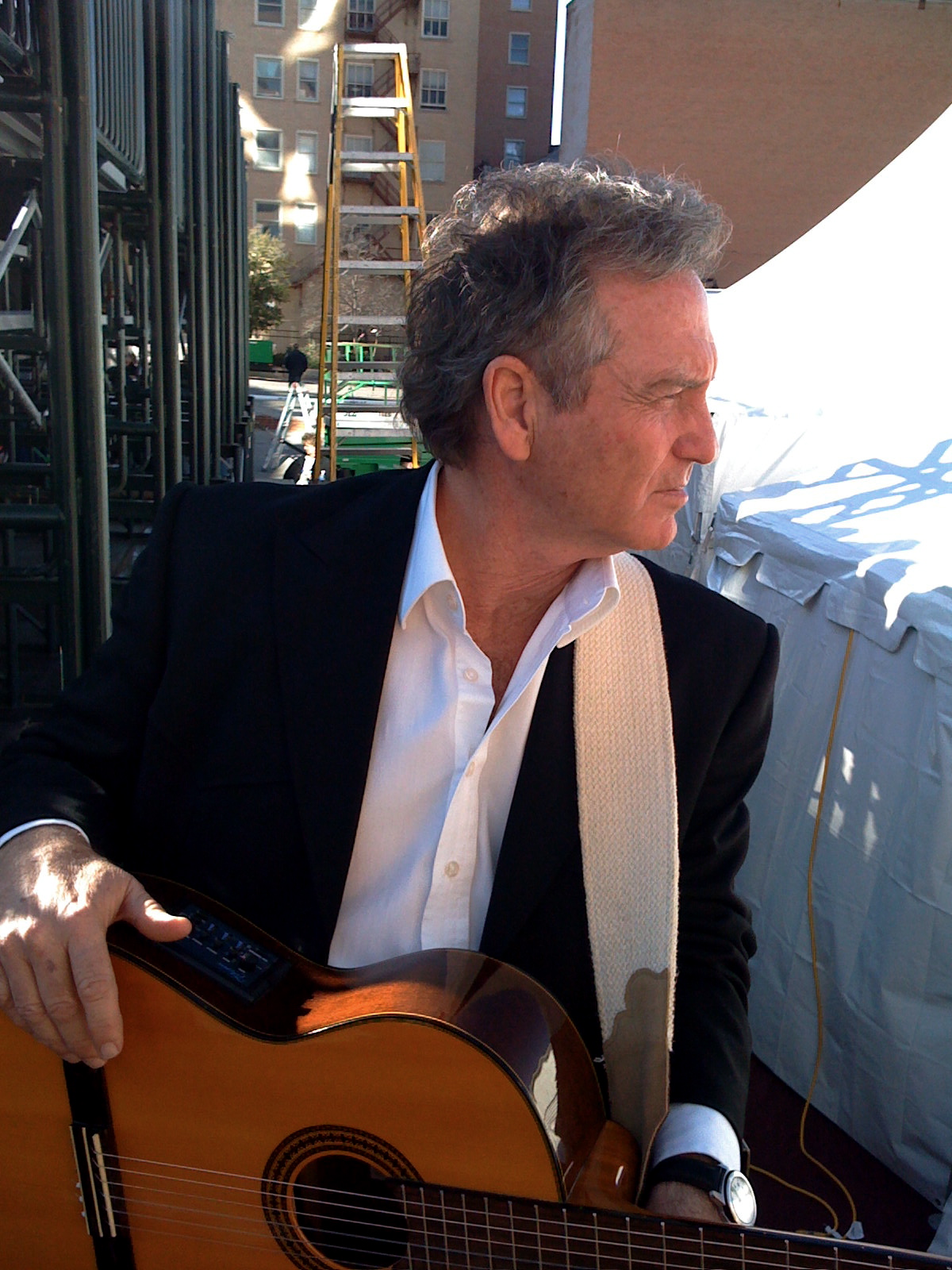 "Larry Wayne Gatlin" is an American country music singer/songwriter. He is perhaps best known for teaming up with his brothers Steve and Rudy in the late 1970s, becoming one of country music's most successful acts of the 1970s and 1980s. Gatlin has had a total of 33 Top 40 singles (combining his solo recordings and those with his brothers). As their fame grew, the band became known as "Larry Gatlin & the Gatlin Brothers".

Their popularity lasted throughout much of the 1980s. Their biggest hits together include "Broken Lady", "All the Gold in California", "Houston (Means I'm One Day Closer to You)", "She Used to Be Somebody's Baby", and "Talkin' to the Moon". Larry Gatlin is known for his rich tenor voice and for the string of pop-inflected hit songs he wrote and recorded throughout the 1970s and 80s. During this time, country music trended heavily towards polished pop music arrangements in a style that came to be known as Countrypolitan. Larry Gatlin and the Gatlin Brothers came to prominence and enjoyed their greatest success during this period with hit singles that showcased the brothers' three-part harmonies and Larry's falsetto voice.

If I hadn't seen it with my own eyes, I'd probably be skeptical myself. I've been to the Oregon coast and taken pictures of seals. I've been on the beach with them. I've watched them at Bandon and at Florence. I do know what they look like and I have no doubt it was a seal. I'd swear it on a stack of Bibles.