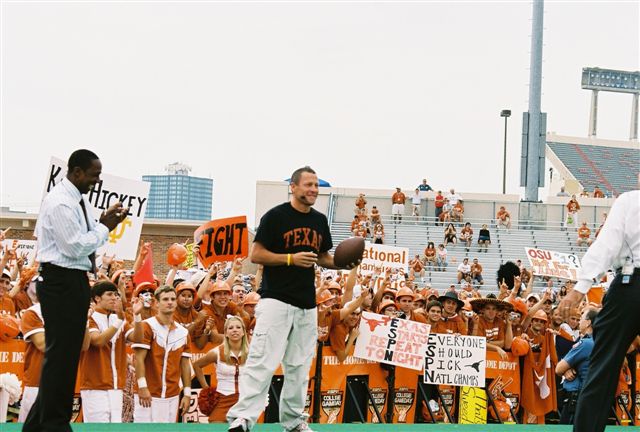 If you enjoy these quotes, be sure to check out other famous athletes! More Lance Armstrong on Wikipedia.

If you worried about falling off the bike, you'd never get on.

Winning is about heart, not just legs. It's got to be in the right place. 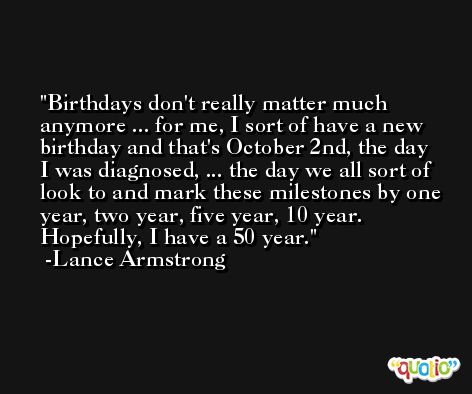 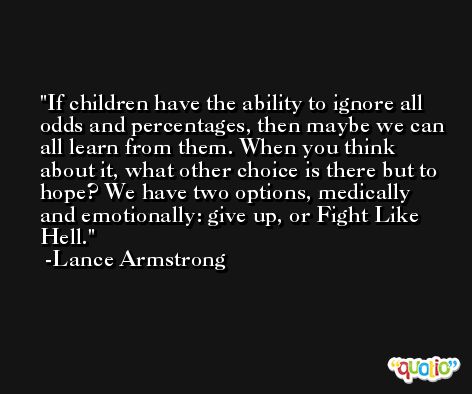 When I got off the bike at the end of the Tour, it was finished. 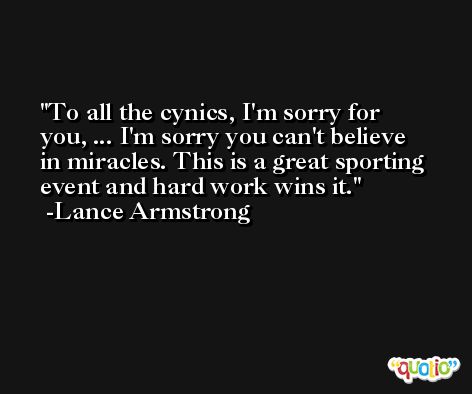