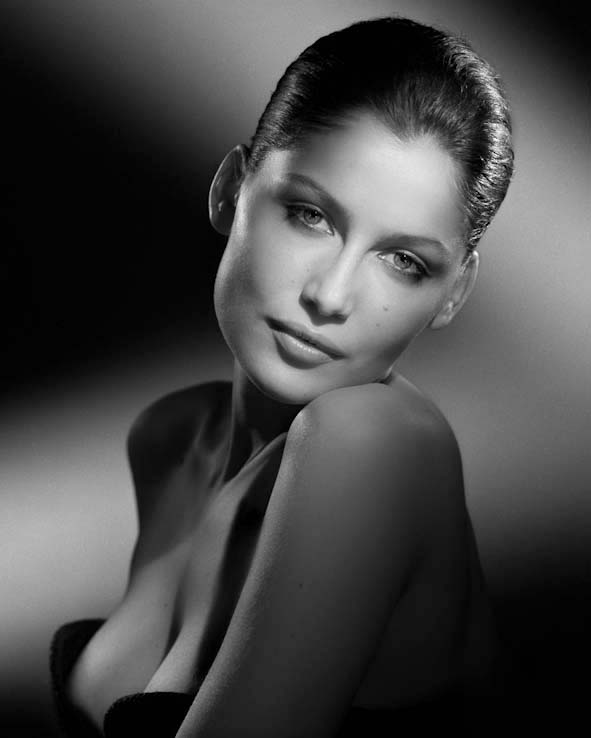 If you enjoy these quotes, be sure to check out other famous models! More Laetitia Casta on Wikipedia.

And there is a beautiful thing which is wonderful, to look like a woman, not a green bean.

When I began as a model, everybody tried to remold me: I was too fat, too little, they tried to re-shape my teeth - I am very proud that I have stayed as I was.