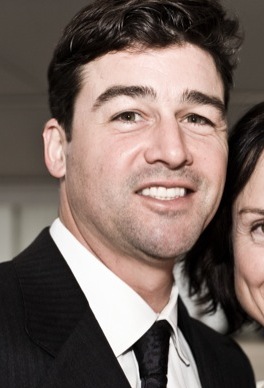 If you enjoy these quotes, be sure to check out other famous actors! More Kyle Chandler on Wikipedia.

It was excellent. Some of it was hard to hear, but it is good that people are talking about these kinds of topics out in the open.