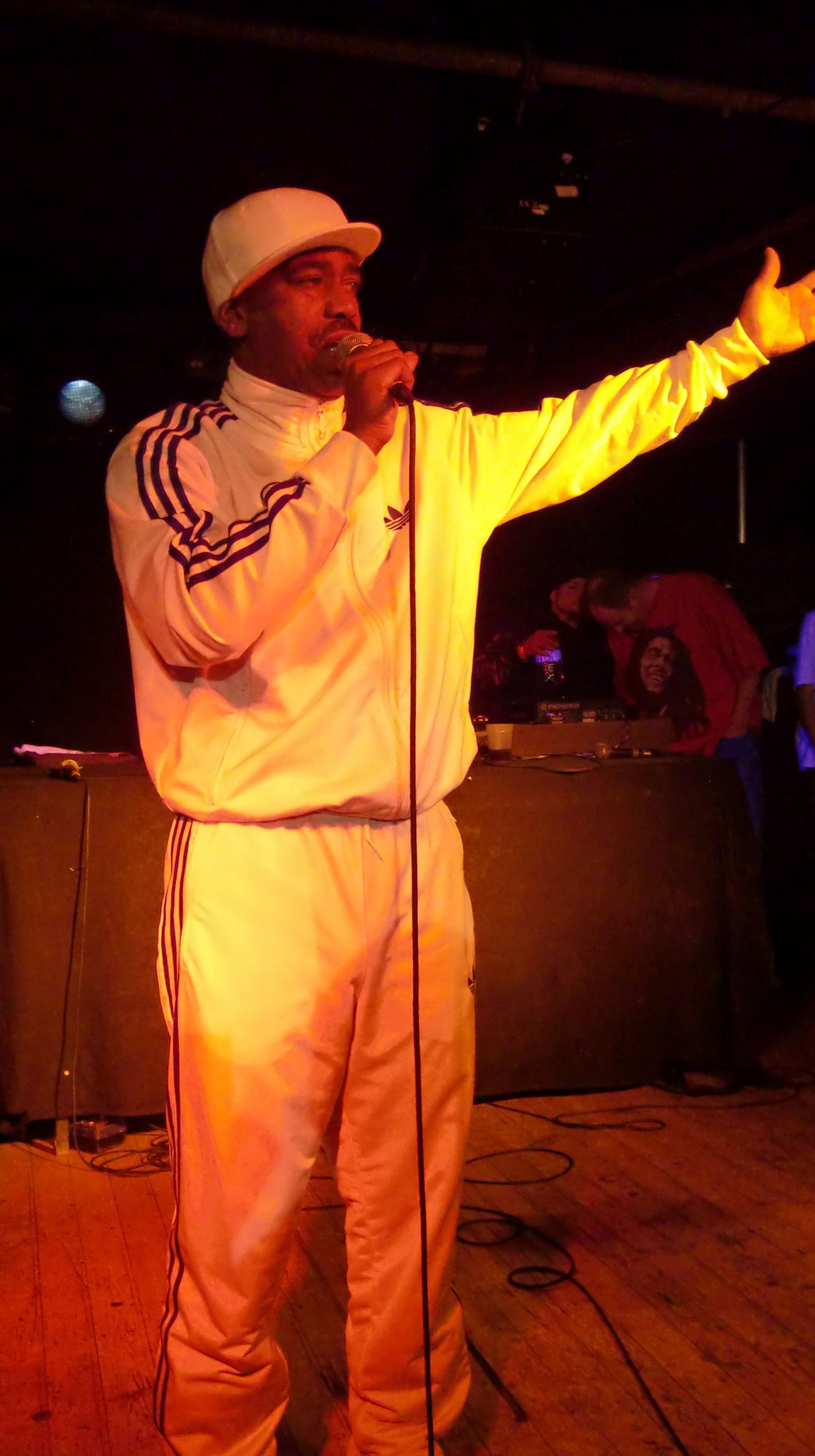 "Kurt Walker", professionally known by his stage name "Kurtis Blow", is an United States/American rapping/rapper and record producer. He is the first commercially successful rapper and the first to sign with a major record label. "The Breaks", a single (music)/single from his 1980 Kurtis Blow (album)/debut album, is the first certified music recording sales certification/gold record rap song. Throughout his career he has released 15 albums and is currently an ordained minister.

If you enjoy these quotes, be sure to check out other famous musicians! More Kurtis Blow on Wikipedia.

The Bronx is famous for two things. Hip-hop. And 26 world championships.

I don't ever want to see you guys here. 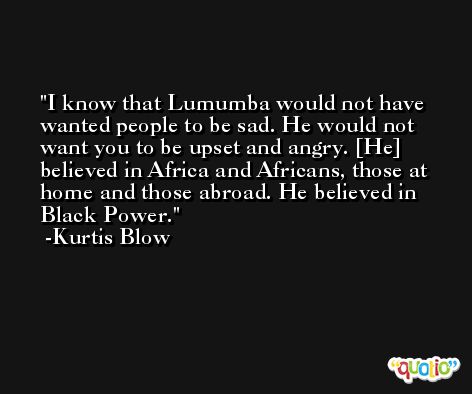 I was signed when I was 19 years old, in 1980. I went to Germany and France. Seeing the world at that time was just an awesome experience for a teenager.

Top of the world, Ma!