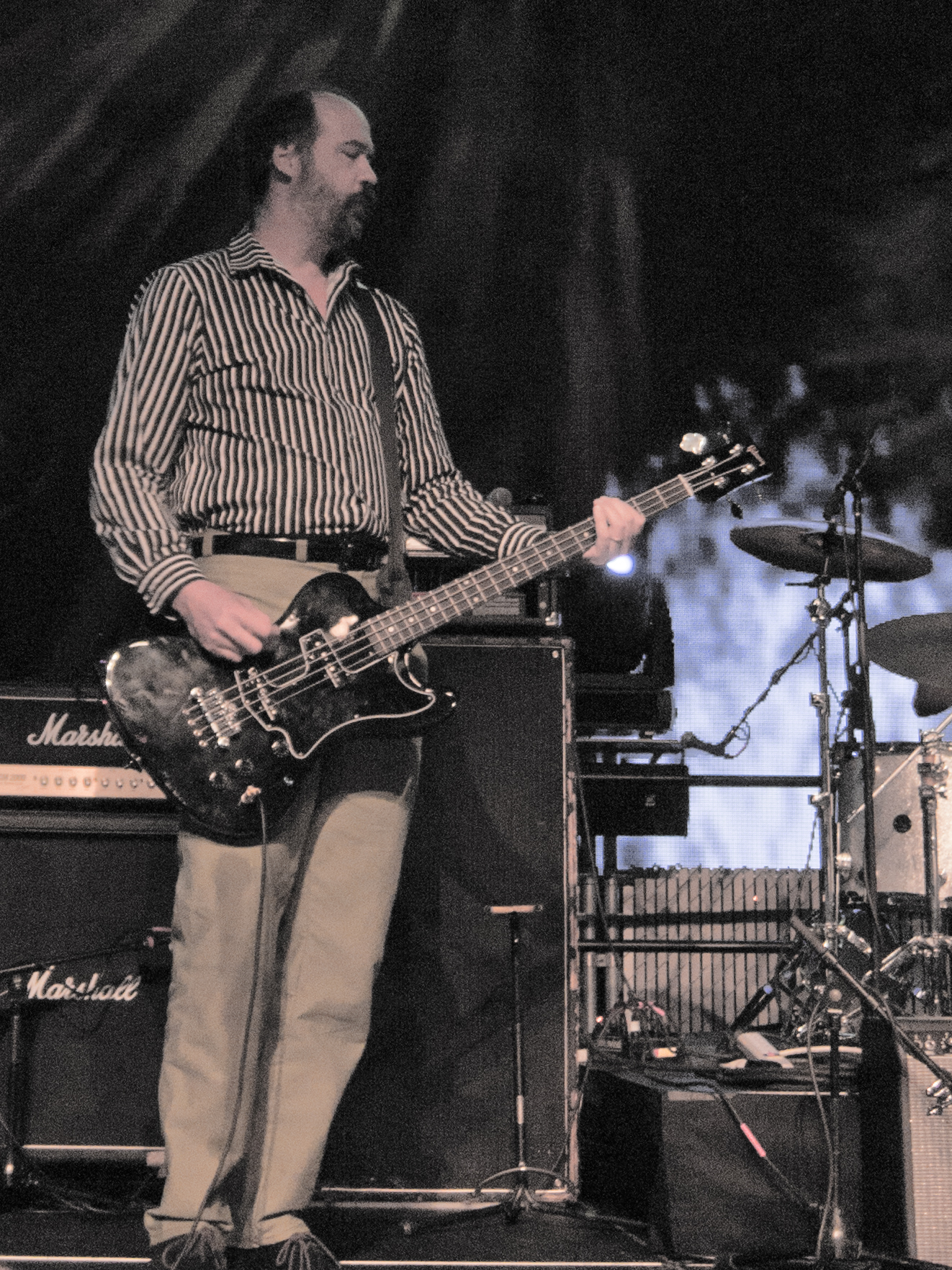 "Krist Anthony Novoselic" is an American rock musician. He was the bassist and co-founder of the grunge band Nirvana (band)/Nirvana. After Nirvana disbanded following the death of singer Kurt Cobain, Novoselic formed Sweet 75 and Eyes Adrift, releasing one album with each band. From 2006 to 2009 he played in the punk band Flipper (band)/Flipper, and in 2011 contributed bass and accordion to the song "I Should Have Known", on Foo Fighters' studio album Wasting Light.

Apart from his musical endeavors, Novoselic has been active politically, including the creation of the political action committee JAMPAC (Joint Artists and Musicians Political Action Committee). From 2007 through 2010 he wrote a weekly column on music and politics for Seattle Weekly's website. Since 2008 he has been board chair of the electoral reform organization FairVote.

If you enjoy these quotes, be sure to check out other famous musicians! More Krist Novoselic on Wikipedia.

We have to move beyond the grainy black-and-white approach of blaming lyrics. We need to move forward and apply full-spectrum, high-definition solutions to the challenges facing our nation.

Smells Like Teen Spirit. Well, it was a phenomenon. I think a lot of it was timing as what was going on in the music business. And a lot of the Sunset Strip hair bands were past their prime and people were ready for something new. Nirvana always tried to be sincere.