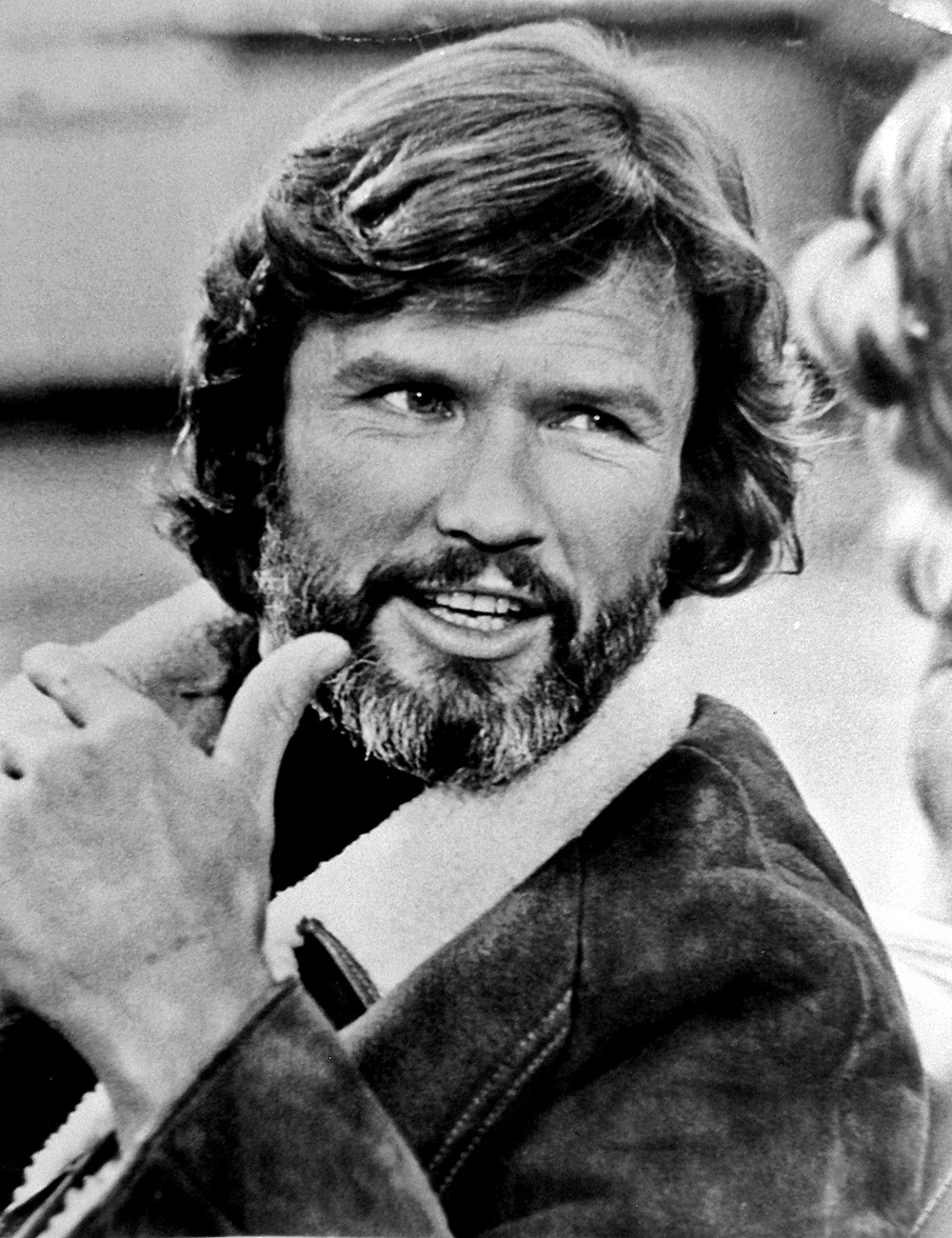 "Kristoffer" ""Kris"" "Kristofferson" is an American singer, songwriter, musician, actor, and former soldier. He is known for writing and recording such hits as "Me and Bobby McGee", "For the Good Times (song)/For the Good Times", "Sunday Mornin' Comin' Down" and "Help Me Make It Through the Night". Kristofferson is the sole writer of most of his songs, and he has collaborated with various other figures of the Nashville, Tennessee/Nashville scene such as Shel Silverstein. In 1985, Kristofferson joined fellow country artists Waylon Jennings, Willie Nelson and Johnny Cash in forming the country music supergroup, The Highwaymen (country supergroup)/The Highwaymen.

In 2004, Kristofferson was inducted into the Country Music Hall of Fame. He is also known for his acting work, including starring roles in Alice Doesn't Live Here Anymore and A Star Is Born (1976 film)/A Star Is Born, the latter for which he won a Golden Globe Award for Best Actor – Motion Picture Musical or Comedy/Golden Globe Award for Best Actor.

If you enjoy these quotes, be sure to check out other famous musicians! More Kris Kristofferson on Wikipedia.

Dreamer: Inspired by a True Story.

The world situation being what it is, I have a lot to say, ... And I figure as long as I've got something to talk about, I'll probably keep talking. 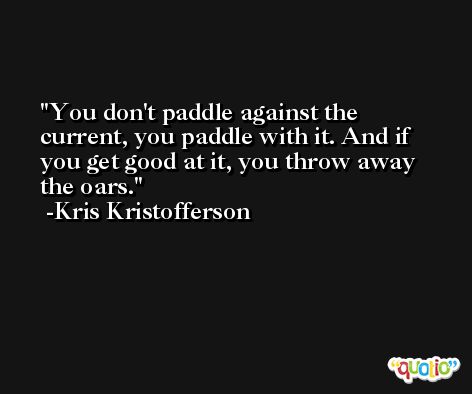 If God made anything better than women, I think he kept it for himself.

Freedom's just another word for nothing left to lose. 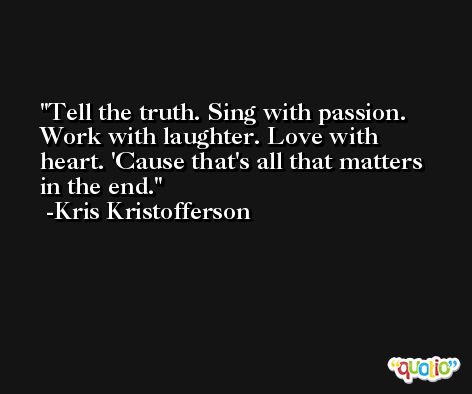 I don't write as much as I did back when I was writing songs every day, ... But when current events and world situations get in your brain, that's the way I sort it out.

How can you tell?