"Yukota "Ko" Simpson" is a former American football Safety (football position)/safety. He was drafted by the Buffalo Bills in the fourth round of the 2006 NFL Draft. He played college football at South Carolina Gamecocks football/South Carolina.

He has also played for the Detroit Lions.

This only comes once in a lifetime. I think, basically, in two years I did probably what all I could do at USC. ... I just followed my heart and thought it was best.

This is where the thugs hang out over here, huh? It's rough over here. 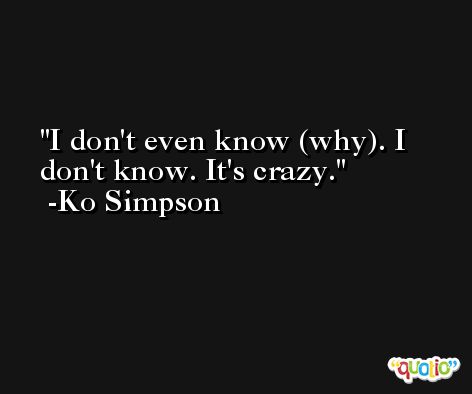 I feel like I'm one of the best defensive players in the draft but everything happens for a reason. If I go in the second round and I feel like I'm a first-rounder, I'll just go in there and prove myself.

They've got a great quarterback. He led them and they fought. 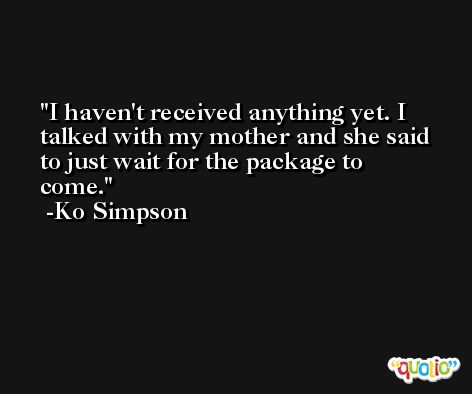 I'm gonna go home, sit down with my mom and make a decision from there.

It's still the same. I haven't gotten the paperwork unless it's at home. I'm just going to go home and sit down with my mom and make a decision. 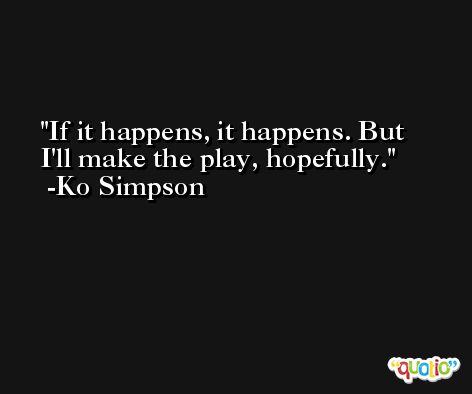