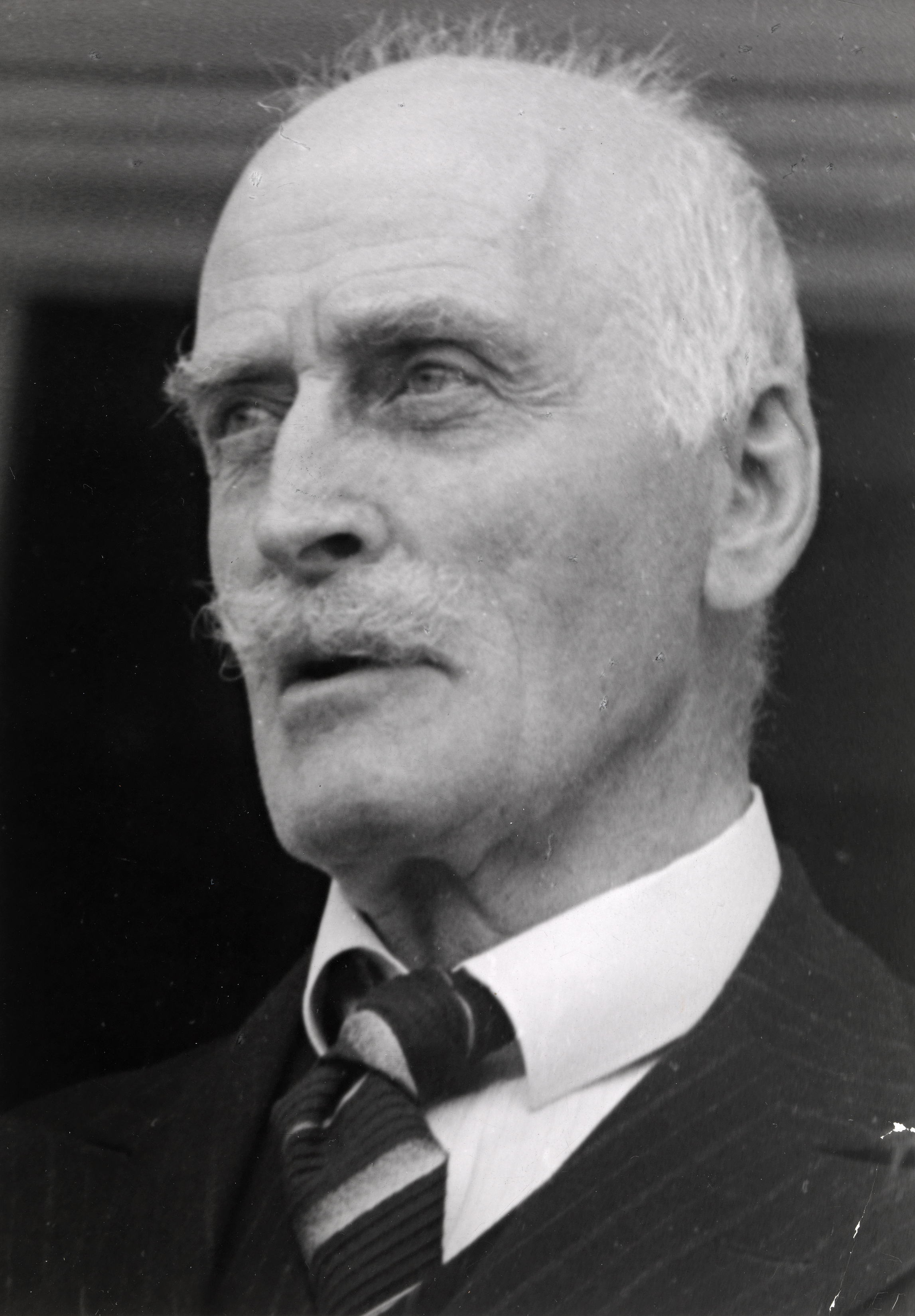 "Knut Hamsun" was a Norwegian literature/Norwegian author, who was awarded the Nobel Prize in Literature in 1920. Hamsun's work spans more than 70 years and shows variation with regard to the subject, perspective and environment. He published more than 20 novels, a collection of poetry, some short stories and plays, a Travel literature/travelogue, and some essays.

The young Hamsun objected to Literary realism/realism and Naturalism (literature)/naturalism. He argued that the main object of modernist literature should be the intricacies of the human mind, that writers should describe the "whisper of blood, and the pleading of bone marrow". Hamsun is considered the "leader of the Neo-Romantic revolt at the turn of the [20th] century", with works such as Hunger (Hamsun novel)/Hunger (1890), Mysteries (novel)/Mysteries (1892), Pan (novel)/Pan (1894), and Victoria (novel)/Victoria (1898). His later works—in particular his "Nordland novels"—were influenced by the Norwegian new realism, portraying everyday life in rural Norway and often employing local dialect, irony, and humour.

If you enjoy these quotes, be sure to check out other famous writers! More Knut Hamsun on Wikipedia.

The writer must be able to revel and roll in the abundance of words; he must know not only the direct but also the secret power of a word. There are overtones and undertones to a word, and lateral echoes, too.

When good befalls a man he calls it Providence, when evil fate.