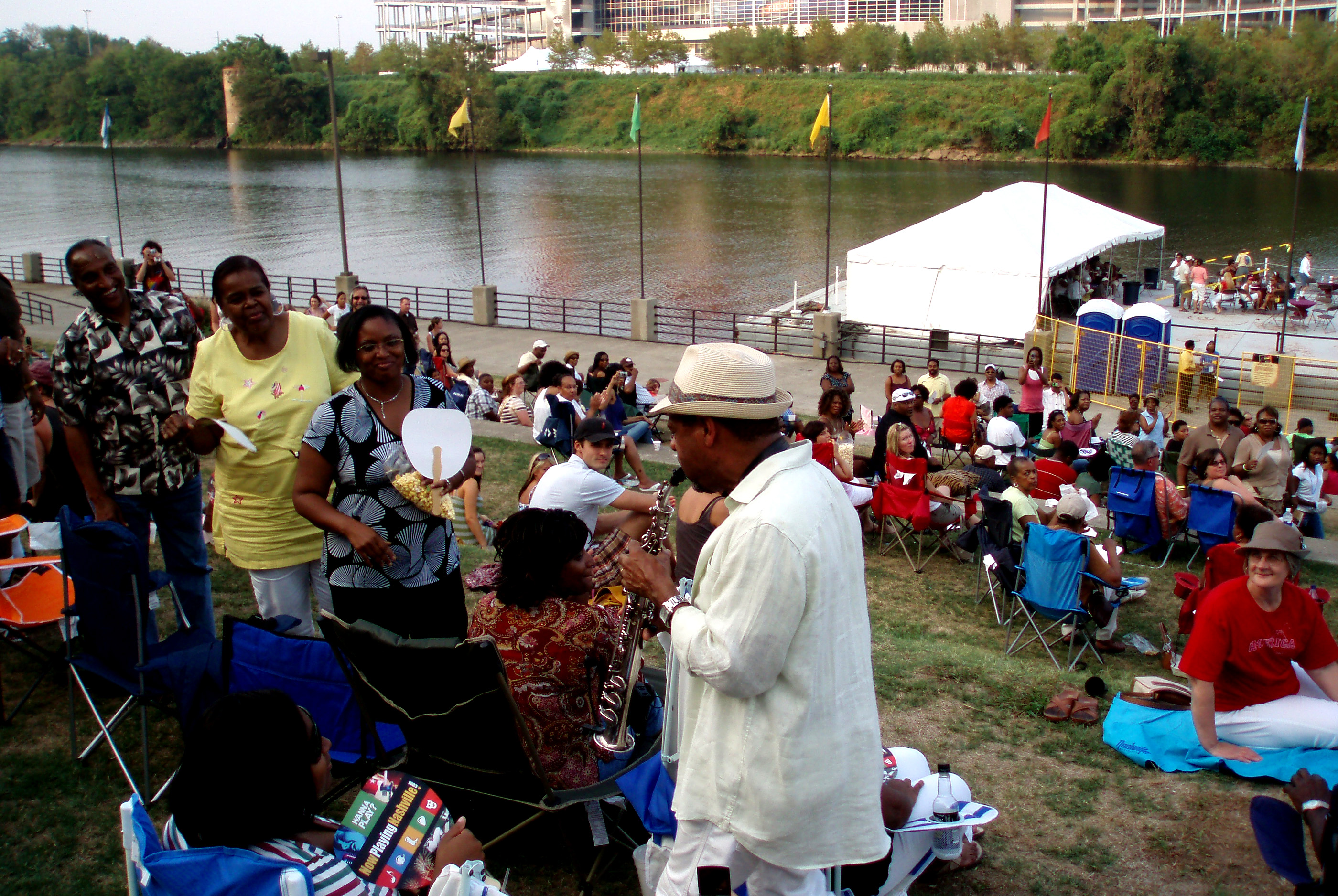 "Kirk Whalum" is an United States/American smooth jazz saxophonist and songwriter. He toured with Whitney Houston for more than seven years and soloed in her single "I Will Always Love You", the List of best-selling singles worldwide/best-selling single by a female artist in music history. He has recorded a series of well received solo albums and film soundtracks, with music ranging from pop music/pop to R&B to smooth jazz. Kirk’s musical accomplishments have brought him a total of 12 Grammy Awards/Grammy nominations.

I hope these songs impact people's lives in the positive, make people think about love. If people can feel something more substantive and profound, through a beautiful song, like, 'I'll Make Love to You' or 'I Said I Love You', even if for a moment, then I am happy. If they can touch that deeper place and feel a bit of what I felt when I played these songs, then I've done my job.

[The set has a strong Crescent City tilt, with Harry Connick Jr.'s] City Beneath the Sea ... When the Saints Go Marching In.