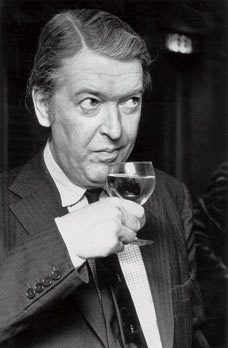 "Sir Kingsley William Amis", Commander of Order of the British Empire/CBE was an English novelist, poet, critic, and teacher. He wrote more than 20 novels, six volumes of poetry, a memoir, various short stories, radio and television scripts, along with works of social and literary criticism. According to his biographer, Zachary Leader, Amis was "the finest English comic novelist of the second half of the twentieth century." He is the father of British novelist Martin Amis.

In 2008, The Times ranked Kingsley Amis ninth on their list of the 50 greatest British literature/British writers since 1945.

If you enjoy these quotes, be sure to check out other famous novelists! More Kingsley Amis on Wikipedia.

If you can't annoy somebody, there's little point in writing.

It was no wonder that people were so horrible when they started life as children. 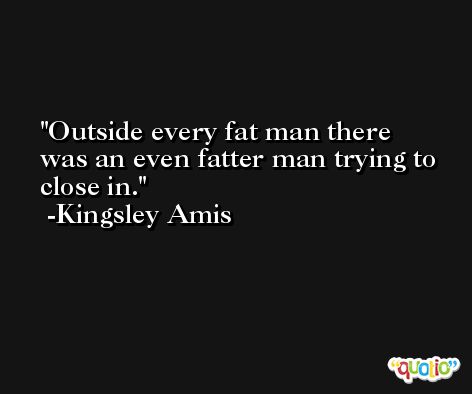