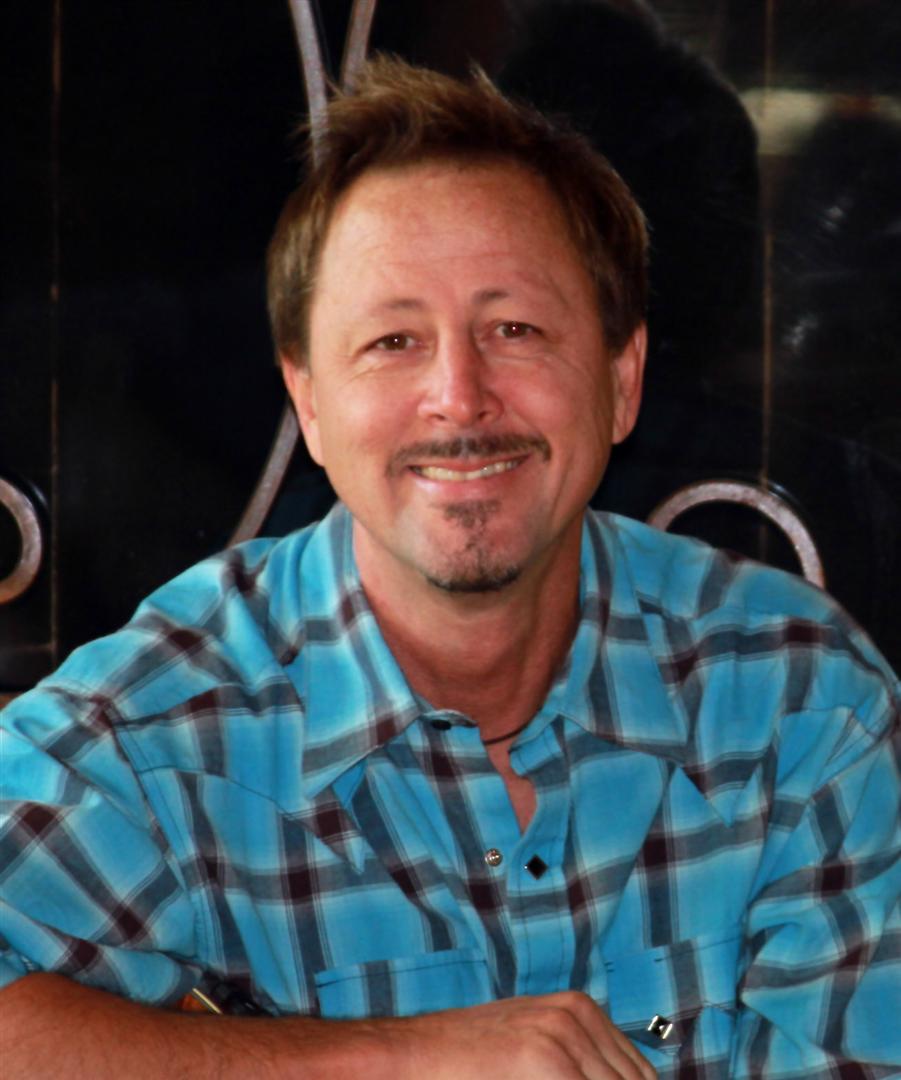 "Kevin Meyer" is an award-winning filmmaker, director, and writer. He is known for movies such as A Smile Like Yours and Perfect Alibi (1995 film)/Perfect Alibi. Meyer attended the USC School of Cinematic Arts and co-directed a 30-minute film called Divided We Fall with Jeff Burr. The film went on to win fourteen film festival awards and is considered one of the most decorated films in the history of USC Cinema. In addition to the awards for Divided We Fall, Meyer was given a bronze Award from the WorldFest-Houston International Film Festival/World Fest Houston in 1990 and a National Cowboy & Western Heritage Museum/Western Heritage Award in 1994 for Across Five Aprils. He also wrote, produced, and directed a series of short documentaries for the National Museum of the United States Army.

About 25 percent of the time, you might be asked to donate again to that same person if they need a boost.

He knows we need to get him involved more. He is one of our best athletes and we need to find ways to keep him out on the field. 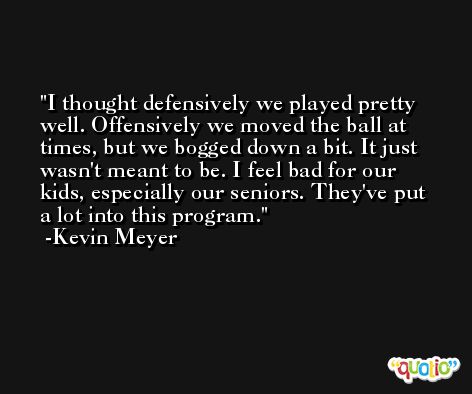 It is like I said earlier this week, they want to win the kicking game, play sound defense and play field position with you. We made some mistakes tonight and they capitalized on it.

Anyone can have a drive. We walk them through the process -- time, place, everything. If it's a patient-focused drive, we do in their honor. 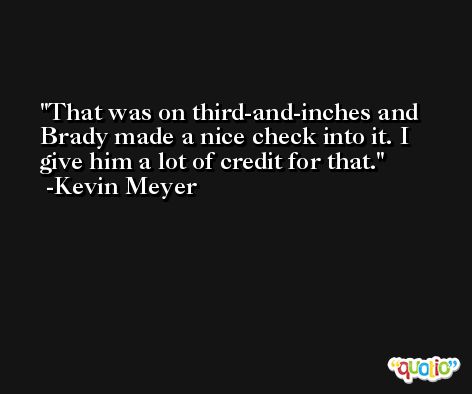 Obviously (the pass interference calls) were big plays. But that is part of the game.

A good number of Caucasians find matches but minorities have a lower chance of finding matches. 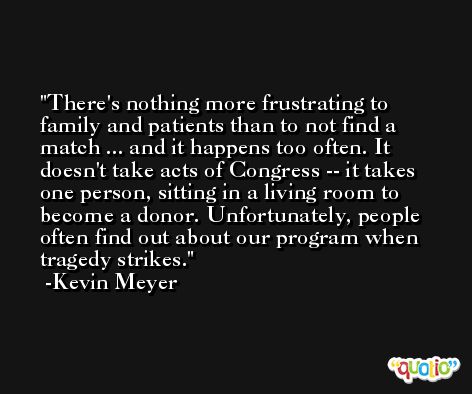