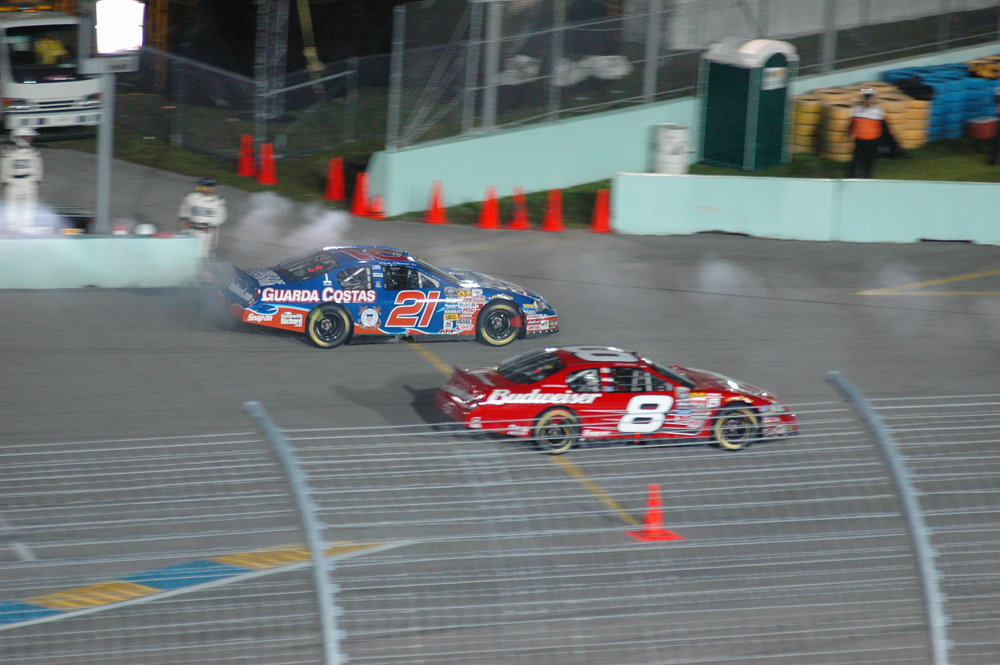 This is the biggest joke I've ever seen in racing.

This is the biggest joke in racing that I've ever seen. It's just terrible. Everybody's just out there knowing at any moment the tire could pop. It's pretty embarrassing for our sport. 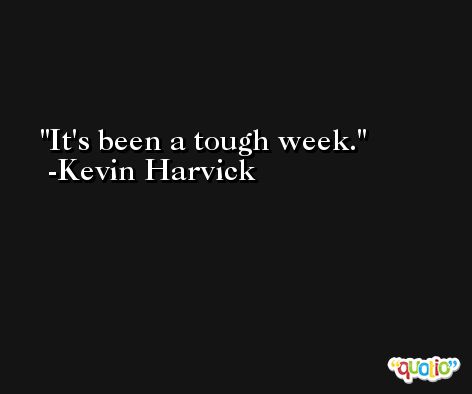 First off, it's a great way to get some race practice in before qualifying and the big one the next weekend. 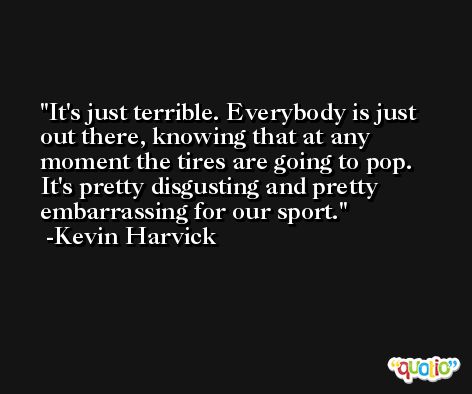 It couldn't be more fitting to have it go this way. It's been tough, but we got to keep doing what were doing. That's what Johnny would want us to do, and that's what we're going to do.

You can only learn so much from testing, and after a while you need times like this to make sure you're going in the right direction. It's really when you get in the action with cars around you that you know it's time to go racing again. All we can do is hope we're ready. Honestly, I've never felt as prepared for a season as I do this year. 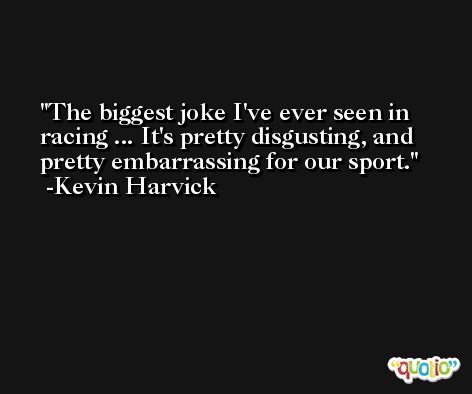