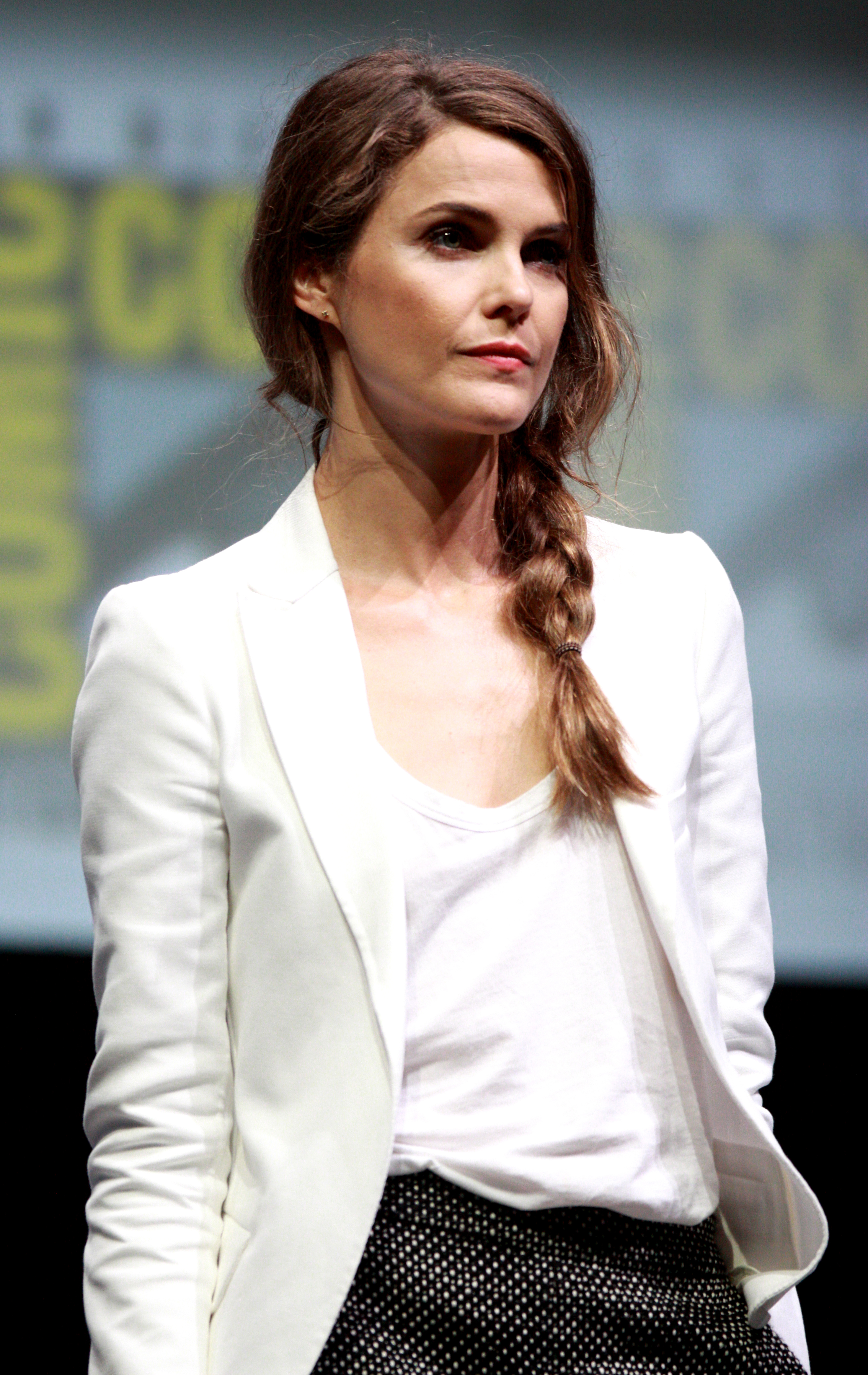 "Keri Lynn Russell" is an American actress and dancer. After appearing in a number of made-for-TV films and series during the mid-1990s, she came to fame for portraying the title role of Felicity Porter on the series Felicity (TV series)/Felicity, which ran from 1998 to 2002, and for which she won a Golden Globe Award. Russell has since appeared in several films including Mission: Impossible III (2006), Waitress (film)/Waitress (2007), August Rush (2007), Extraordinary Measures (2010), Dawn of the Planet of the Apes (2014), and currently stars in the FX (TV channel)/FX television series The Americans (2013 TV series)/The Americans.

If you enjoy these quotes, be sure to check out other famous actresses! More Keri Russell on Wikipedia.

I think it's real, I really do.

She's the catalyst to get the whole story going. 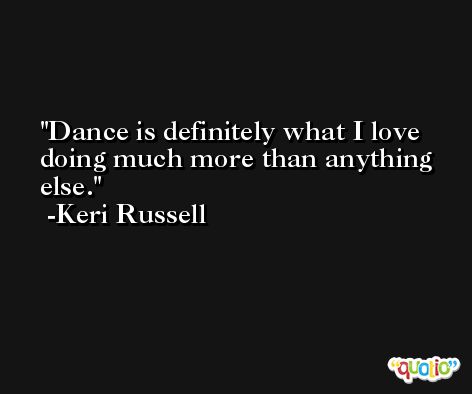 People still take it really personally. They come up to me at breakfast places like, 'When are you growing your hair back?'