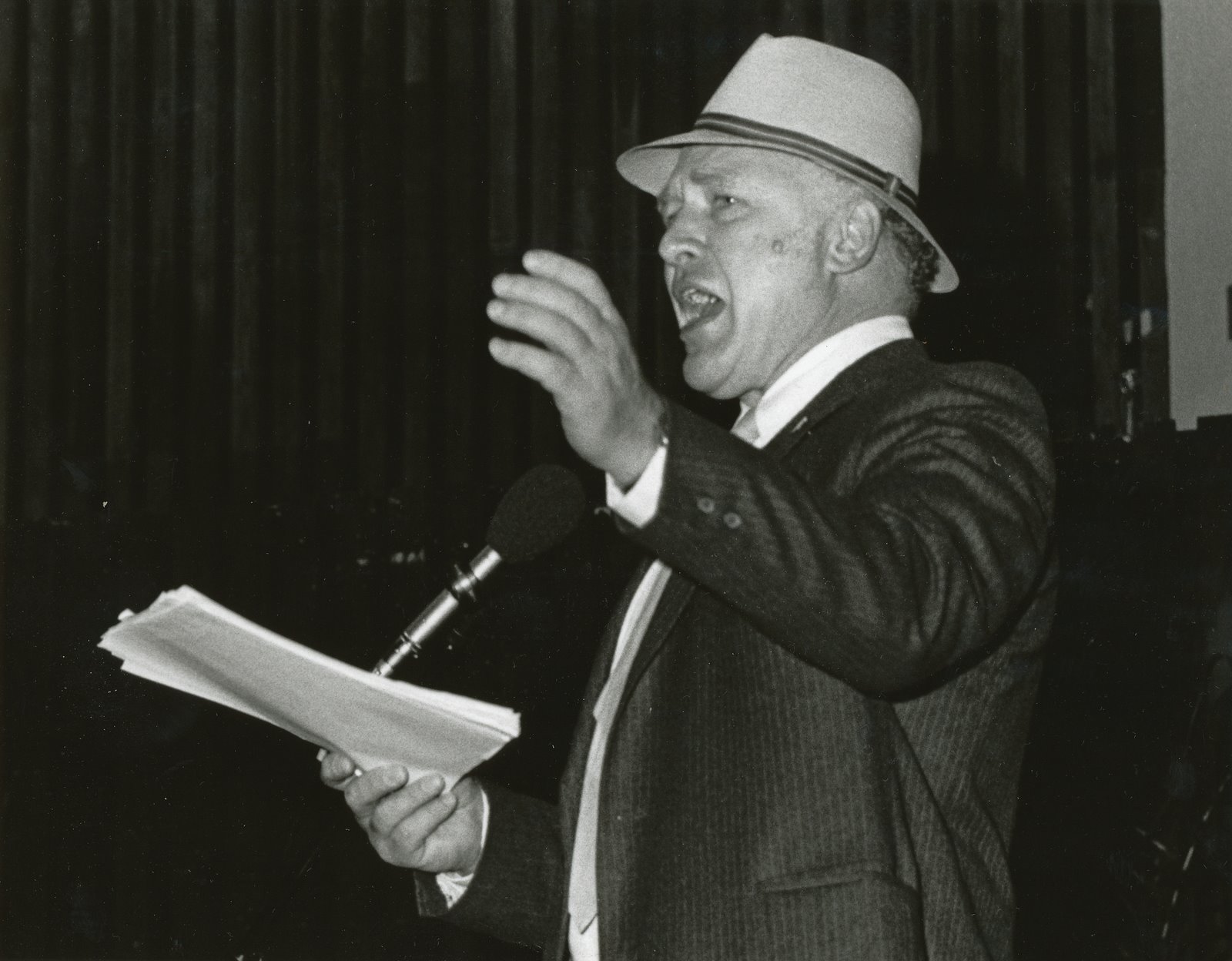 "Kenneth Elton" ""Ken"" "Kesey" was an American author, best known for his novel One Flew Over the Cuckoo's Nest (novel)/One Flew Over the Cuckoo's Nest (1962) and as a Counterculture of the 1960s/countercultural figure who considered himself a link between the Beat Generation of the 1950s and the hippies of the 1960s. "I was too young to be a beatnik, and too old to be a hippie," Kesey said in a 1999 interview with Robert K. Elder.

If you enjoy these quotes, be sure to check out other famous writers! More Ken Kesey on Wikipedia.

Take what you can use and let the rest go by.